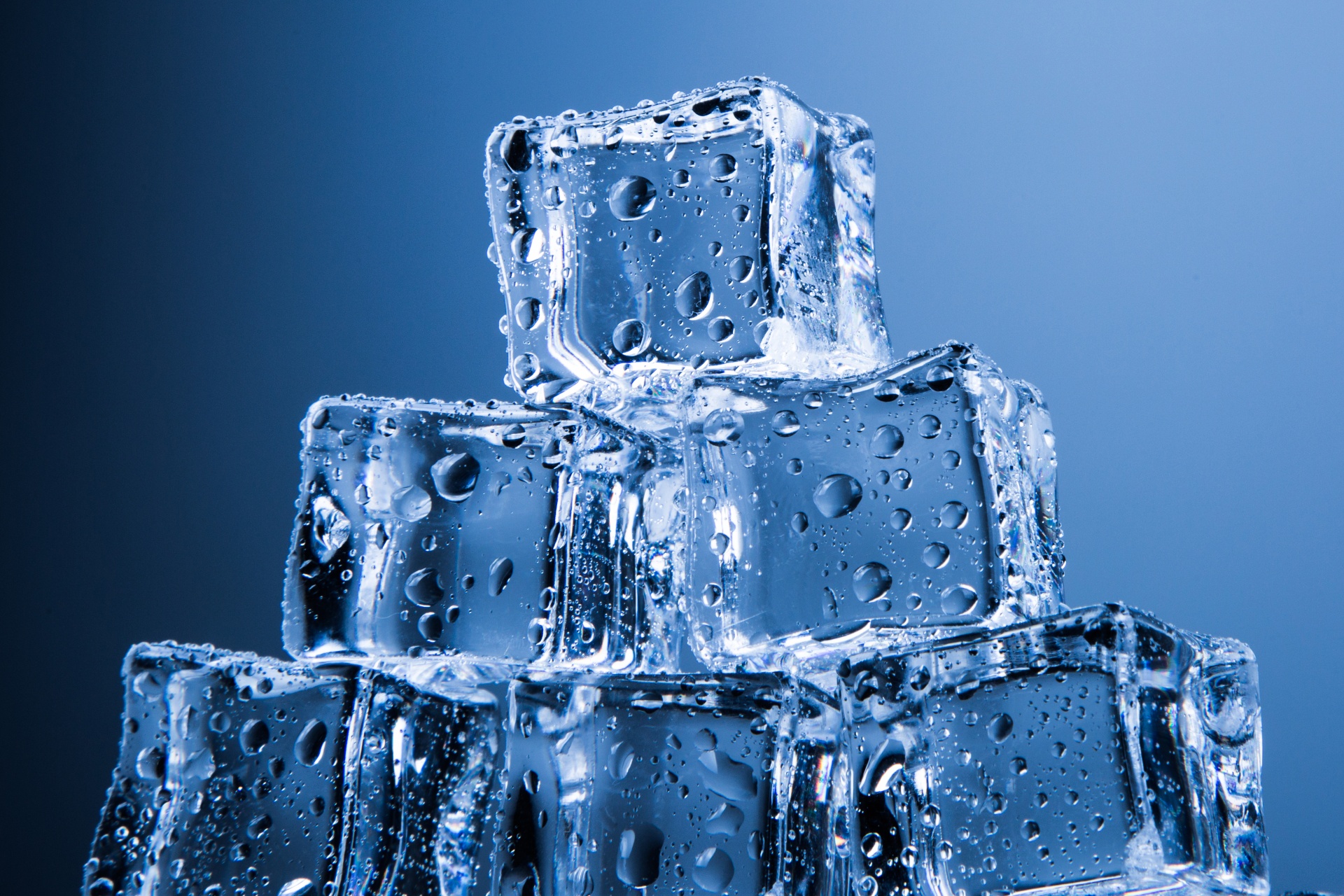 “That man could sell ice to an Eskimo,” an old saying goes. Maybe you’ve heard it before. Basically, it means that the man (or woman) in question is particularly persuasive—able to talk people into things, able to sell people on things. The point of the saying is that the salesman who can sell ice to an Eskimo is, in fact, a very good salesman.

I’m here to call foul on the whole line of thinking. In fact, I’ll happily contend that the salesman who sells ice to an Eskimo—while he may be charismatic and he may be persuasive—is ultimately not a very smart salesman, and his success could prove short-lived. Why? Because as soon as the Eskimo realizes he doesn’t need the wares he has been sold, the salesman will never sell him anything again.

The Purpose of Sales

I bring this up simply to say this: Sales is not about selling ice to Eskimos. It’s not about duping people into buying things they don’t need, or from which they can’t benefit. Sales is about creating customer value. It’s about open, frank, and honest relationships—something that businesses need more of, to say nothing of mankind in general.

If you’re selling just because you need the sale—not because your customer needs the product—then you’re doing it wrong, and your success may run out sooner than you’d like it to.

The Changing Role of Sales

Incidentally, “Ice to the Eskimos” is the title of a piece from an April issue of The Economist, which considers the recent books Sales Growth: Five Proven Strategies from the World’s Sales Leaders (Thomas Baumgartner, Homayoun Hatami, and Jon Vander Ark) and The Art of the Sale: Learning from the Masters About the Business of Life (Philip Delves Broughton).

The review notes that sales is an important aspect of any company, and in many ways is the important part of any company. “Without sales companies would not exist,” the article maintains. (Or, as I’ve said before, a business without sales is just an idea.) Yet, these days, sales is getting both more difficult and more thankless, thanks to the ways in which the Internet has empowered consumers. Individuals can research products and essentially sell themselves; in other words, the Eskimos are increasingly aware that they have plenty of ice all their own.

“Customers bone up about prices online and are less likely to fall for a seductive pitch,” the article suggests—but in my view, that’s nothing that can’t be overcome by a focus on honest relationship building.

To close: I had a sales manager, many years ago, who never forced a sale or micro-managed a deal. He was not technically astute, but he did have great insight into how sales should work. “Only do business three ways,” he often said to me: “Legally, ethically, and profitably.”

Selling ice to Eskimos is not ethical—and it is unlikely to be profitable over the long run. (It probably should be illegal.) The ability to persuade people into buying valueless products is not the sign of a strong seller, and it’s not a skill I recommend focusing on. 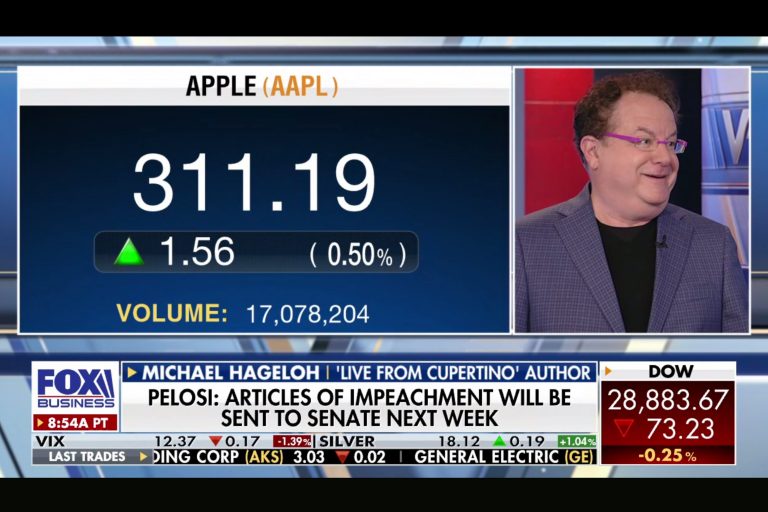 The camera adds 10 pounds. No, really.