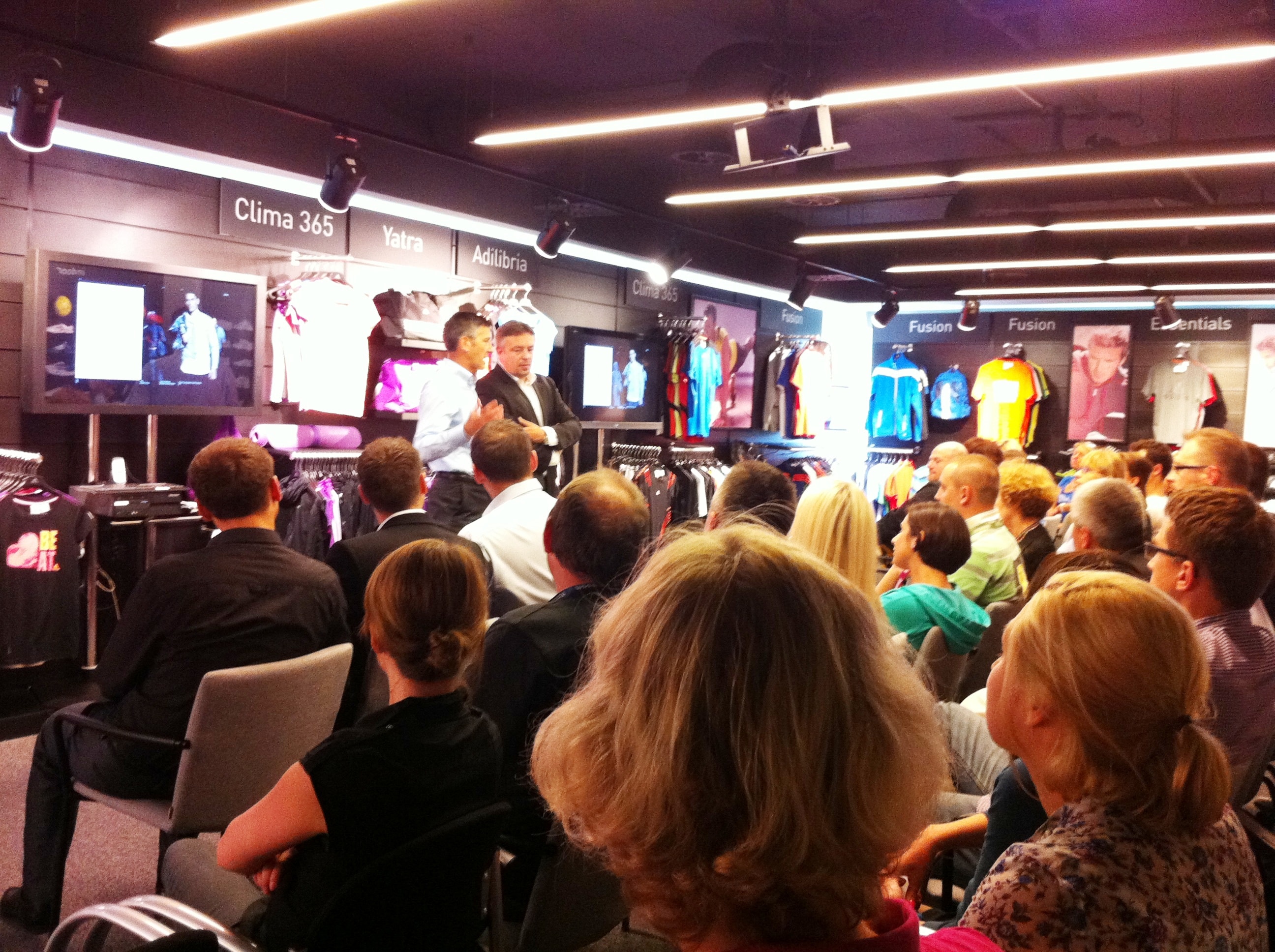 In a recent blog entry about Apple’s proposed takeover of Beats Music, I drew some stark contrasts between Apple legend Steve Jobs and the company’s current mastermind, Tim Cook. I worked with both men and admire these two, for totally different reasons, but in my article I said that Steve Jobs was always able to purvey a certain sense of cool, which really became Apple’s calling card. Tim Cook, meanwhile, has many gifts, but cool is not among them.

Of course, some may accuse me of using some slightly nebulous terminology here. After all, you can’t really measure or quantify “coolness” in any meaningful sense. At the same time, though, just think about Apple in Jobs’ time and Apple today; consider the company culture, the company’s popular perception, the company’s products, and the company’s ultimate financial status. No one will disagree that the Apple of today is wildly different than the Apple of Jobs’ day—which suggests that the “nebulous” concept of cool is perhaps not so nebulous after all.

Soft Skills and Your Company

I say all of that simply to say this: Soft skills are not unimportant. Business types—especially financial types—tend to think about everything in terms that can be quantified and formally evaluated, but the less tangible qualities are every bit as important for shaping a company’s identity.

This is something that business owners sometimes forget, and they especially forget it during the recruiting process—but that’s when it matters the most. When interviewing new job applicants, it is imperative to look beyond their sales numbers and also to focus on organizational fit. Do you need someone who will get along well with other employees, offer leadership, take direction, work toward your company’s specific set of goals and values? Of course you do—so why would you neglect soft skills during the interview process?

That’s the imperative for business owners, I think—simply not to turn a blind eye to the value that soft skills offer. For job applicants, meanwhile, the mandate is obvious: To develop those soft skills. A recent U.S. News & World Reportarticle highlights the five soft skills that are most important for applicants to have, and their list looks pretty good to me:

Employers won’t necessarily be able to measure these traits—but they’ll know them when they see them; and, if they’re prudent, they’ll place a high premium on them.