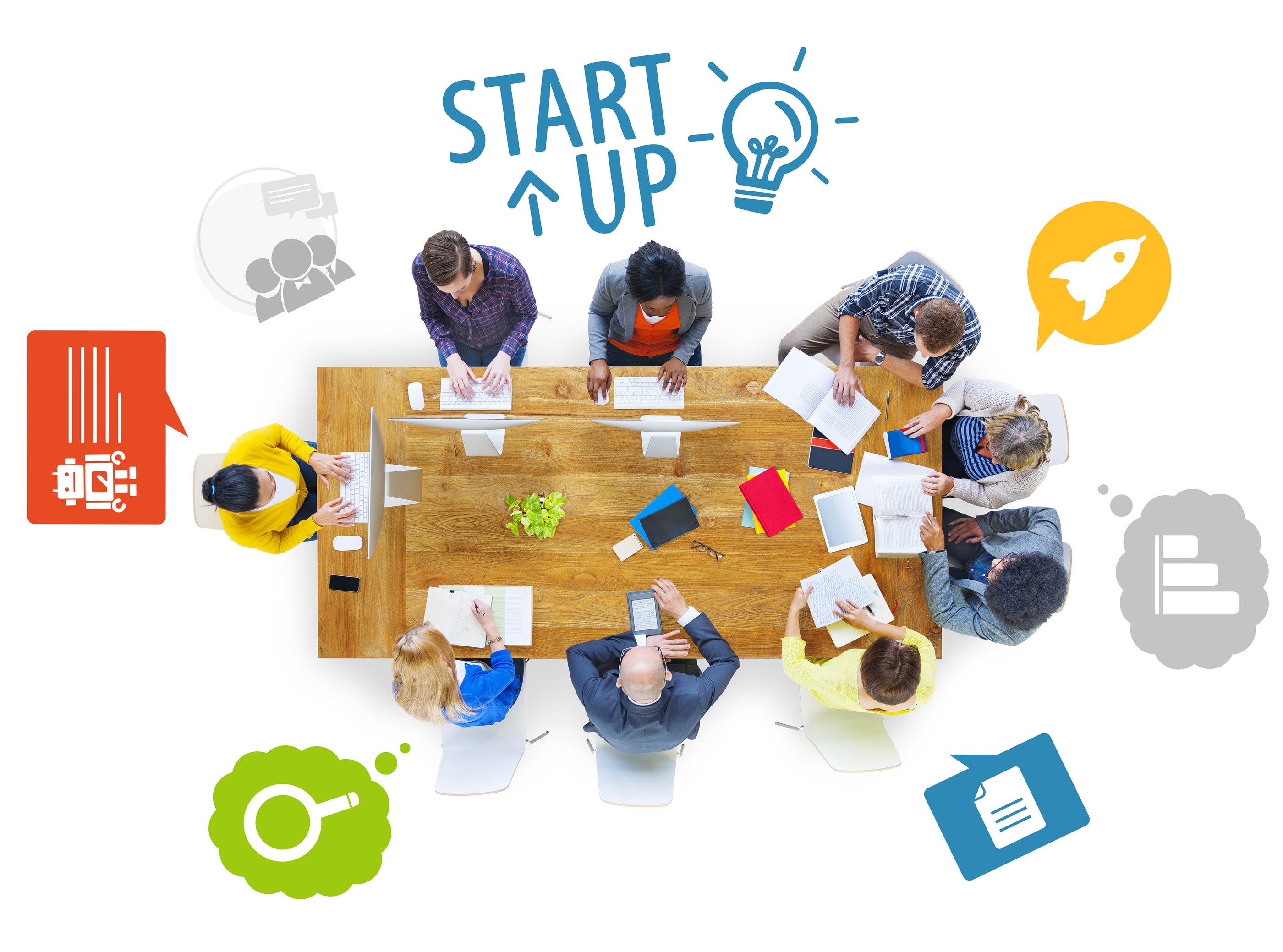 Let’s dispense with the obvious intro: Building a new company completely from scratch is hard. You’re going to make mistakes, and that’s okay. Mistakes are how we learn. As an entrepreneur, you’ll likely never learn faster than when you’re losing money; rather than try to avoid all errors, it’s best to focus on learning from the ones that you will, inevitably, make—and then to move forward.

With that said, there’s certainly something to be said for identifying some common startup errors—and for doing your best to sidestep them.

For the entrepreneur who thinks he or she is not making any big errors, then—not so fast! Check my list below and see if you may inadvertently be making any of these common, costly, and sometimes hard-to-spot blunders.

Trying to Be Everyone’s Boss

No matter how in-control you think you are—no matter how efficient, productive, or proactive—you can’t do everything at your company, and you can’t directly supervise all the work that’s being done. Trying to be the CEO, CFO, COO, CIO, HR manager, morale director, marketing administrator, and secretary all at once is just a formula for disaster. Better to put processes and systems in place to promote leadership, delegation, and productivity. At the end of the day, if you’re not hiring people you can trust to do their job without your direct supervision, then you have a hiring problem that you need to address ASAP.

Overlooking Aspects of Your Budget

Where do you hope to be in a year’s time, in terms of hiring new talent? Hopefully, you’ve got some idea of what your future needs will be, in terms of hiring—and a budget that backs it up. Make sure you’re budgeting for all people and property costs—now and in the near-term.

Getting a Small Office Space

Have you signed a long-term lease for a small-ish office space? That could end up a mistake. What happens when your company starts to grow and expand? It’s usually smarter to invest in a bigger office than you truly need—and then to grow into it.

Confusing an Idea with a Company

I’ll close with this question: Are you selling your company—or are you just resting on the fact that you’ve got a cool idea for a company? A company without strong sales is, truly, just an idea—and while your idea may be a great one, you’re not going to make money off it unless you’re selling.