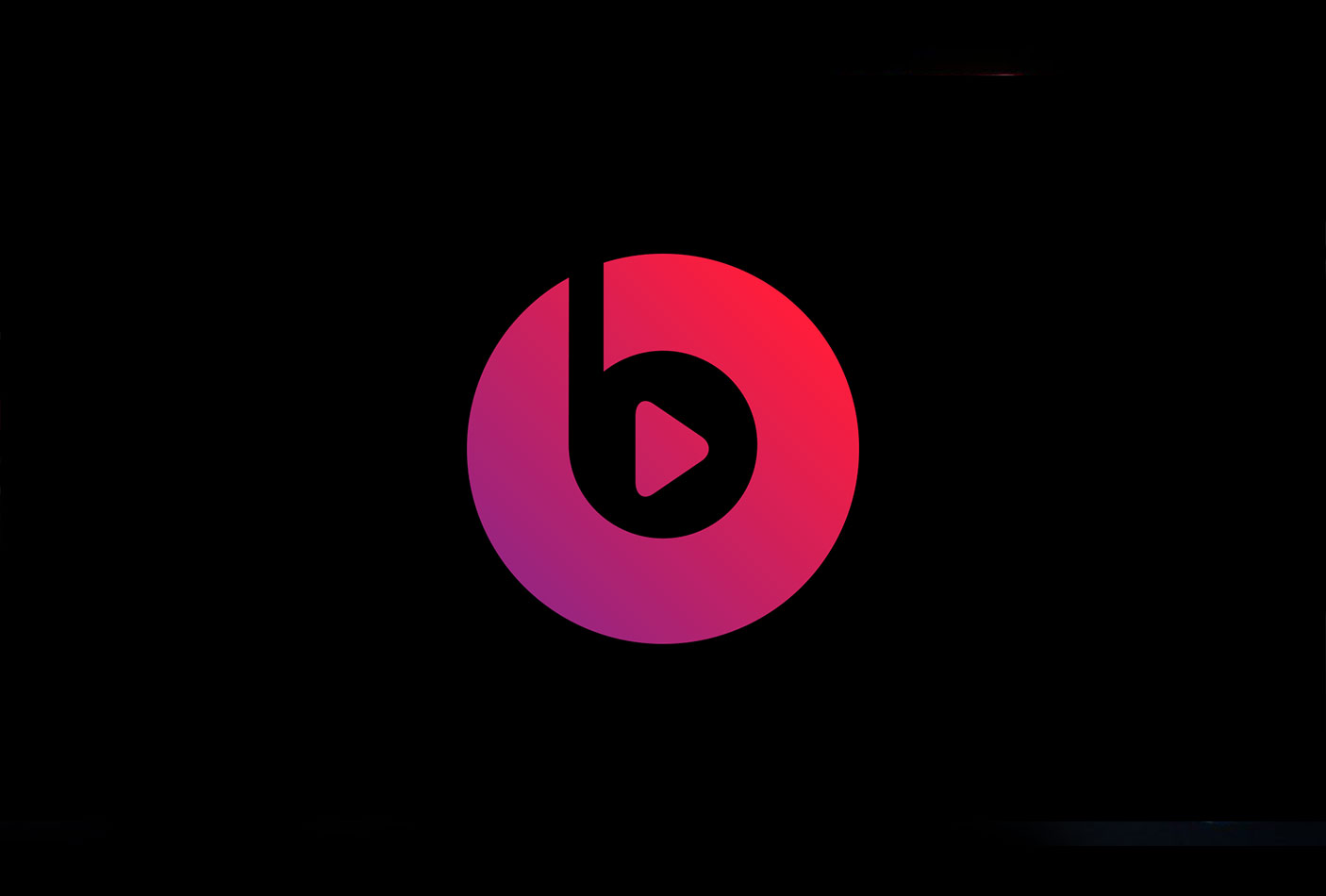 Here’s a provocative question about the Apple acquisition of Beats Music: What does Apple want with a streaming music service when it could theoretically just build its own—and why is it interested in a service that is, by all accounts, second fiddle to the almighty Spotify?

There are plenty of theories. I’ve blogged previously about the name recognition that Beats brings—about how this purchase may be more about Apple buying coolness/street cred than anything else. There are other theories out there about how Apple was trying to launch a true contender with its iTunes Radio, but just couldn’t get it off the ground—which I suppose may be true.

For all of this, though, let’s not lose sight of one important factor, which is that Beats Music actually is a pretty good product on its own. It’s nowhere near as popular as Spotify, but some say it’s technically and creatively superior. They may well be right.

So what does Beats Music have to offer to consumers? Consider the following:

So why hasn’t Beats caught on to a greater degree? That’s a question for another day. For today, I just want to make it clear that, whatever Apple’s motives here—and however desperate a move it may seem—the company has not invested in a shoddy product. That’s not for nothing.