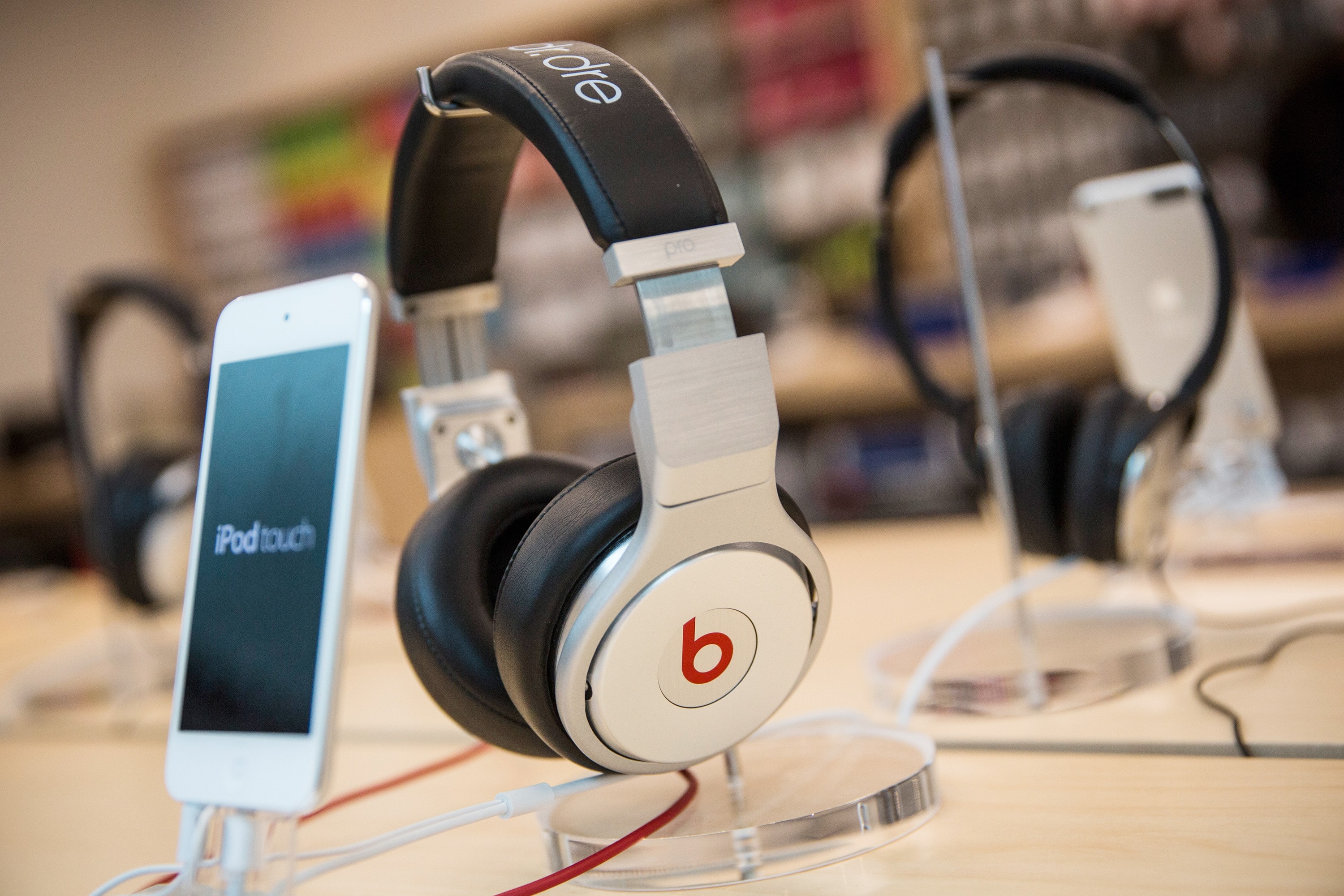 In its acquisition of Beats Electronics, Apple has picked up a number of valuable assets. Some are fairly intangible—like the “coolness” factor and brand equity Apple gets from absorbing the popular Beats image. Some are creative elements; not for nothing, Dr. Dre is now an Apple employee. More significant than any of these things, though, Apple has acquired two major product assets: The Beats headphones and the Beats streaming music service.

I strongly suspect that Apple cares much more about the former than the latter.

Don’t get me wrong: Beats Music is a good product. I’m sure Apple is happy to have it, and with winning over some demographics it will prove advantageous. The headphones are vastly more important to where Apple’s at right now, however—and I’ll tell you why.

The Problem with Streaming

First, let’s talk about streaming. I like streaming music services. I had XM Radio in my car the first day it was available—and what is that, if not a precursor to modern streaming services?

While streaming services can be great, though, not all of them are necessarily huge moneymakers. The iTunes Radio product is a bit different because it has a backend where the user can actually buy the songs they hear—driving revenue in a more direct way than something like Spotify or for that matter, Beats Music.

And as for the Beats service, you don’t need me to repeat all the statistics about its lackluster user numbers, so I’ll just say that it’s nice. It’s fine. I’m sure Apple is happy to have it, for all kinds of reasons. It’s not something that’s driving people to buy songs or invest serious money in music, though—outside of the monthly subscription—and I just can’t imagine it being the thing that made Apple want to snatch up Beats.

Selling Hardware in a Software World

No, what I think is that Apple wanted those headphones.

The Beats acquisition is all about the hardware—and why wouldn’t it be? We’ve come to neglect hardware because we live in a software-dominated world—but Apple has always been a hardware company, and it’s always done well in this regard!

As for the Beats headphones, they sell. They make great money. It’s a high-margin product. And now, it’s also an Apple product.

Music has always been important to Apple. ProTools is what first attracted me to the company. The iPod is what really helped the company take off and reach its highest highs. Now, Beats headphones might take the company to another new level of success. No one can say for sure—but I can tell you that they’re going to matter to Apple a lot more than the streaming music service.