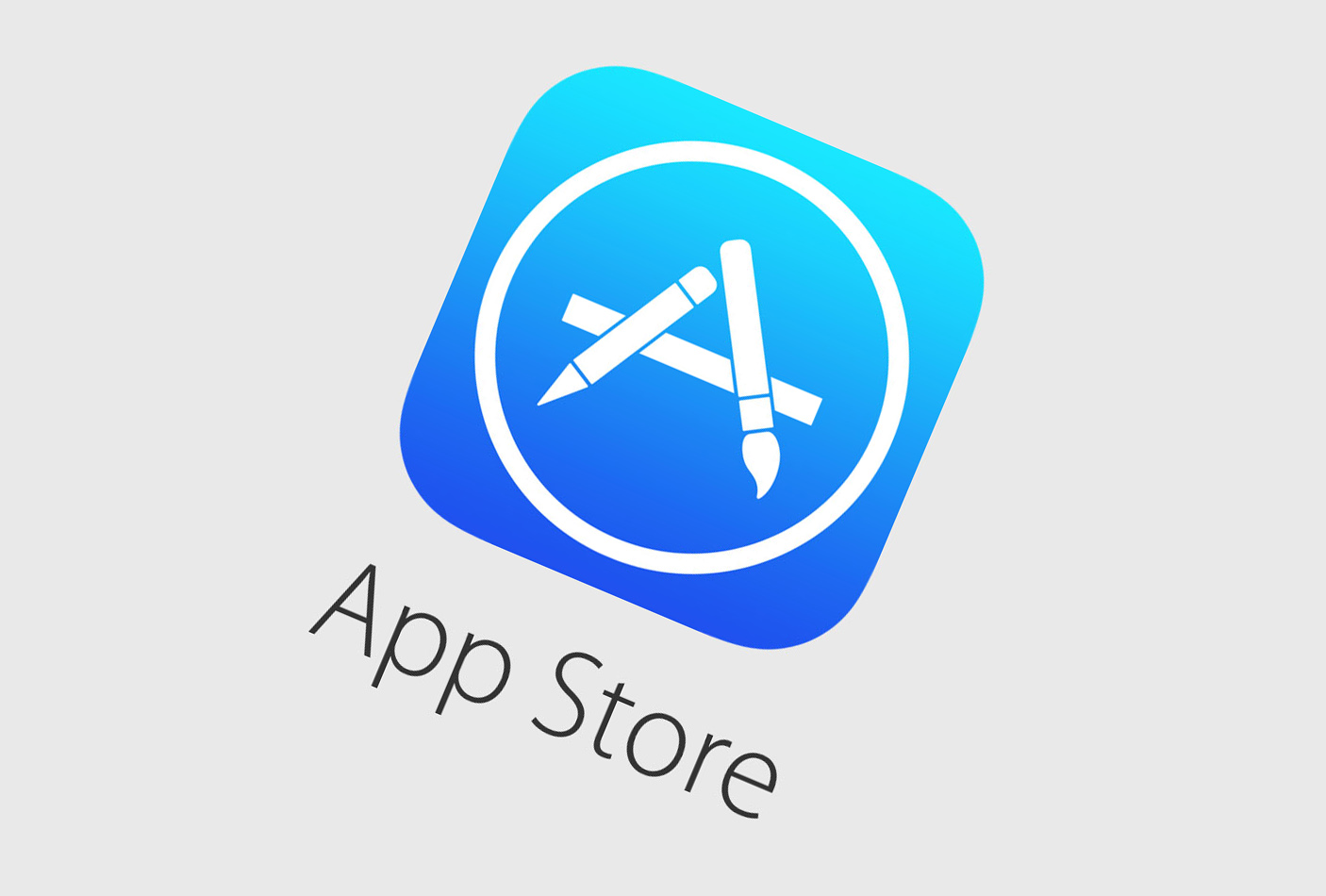 Just last week, Apple’s App Store turned six years old—not quite a golden anniversary, but certainly a milestone worth acknowledging. And acknowledge it the tech industry has: I’ve come across a number of laudatory articles, praising the App Store for its breaking of ground. Curiously, I’ve also seen a few articles speculating on whether the App Store was always part of Apple’s plan—or whether it might have initially represented some sort of betrayal of the Apple ethos.

And sure: There may have been an era in which the iPhone was supposed to be app-free, an era that thankfully never came to fruition. But to suggest that the App Store is anything less than wholly consistent with Apple’s worldview is simply absurd. If anything, it is the lifeblood of the Apple ecosystem—and emblematic of everything that makes Apple great.

From a purely objective standpoint, the App Store is important to what Apple does and what it stands for. The App Store may not have been the first step toward the democratization of the tech industry, but it was certainly an important step, even a turning point. The App Store turned the iOS environment into one in which creativity and collaboration are everything. Apple doesn’t dictate what you can and cannot do with its hardware, at least not completely: Within reason, designers and developers are free to bring their own creative vision to the Apple device ecosystem.

Speaking from a personal standpoint, I was involved in a number of app development workshops on college campuses, sponsored by Apple itself. These events were open to Computer Science majors, eager to see what the iOS environment would let them do. What amazed me, though, was the sheer number of non-technical majors—business majors, dance majors, you name it—who showed up, armed with their own brilliant app ideas.

Apple invites this level of creative input and also makes it easy: I have long suspected that the notion of designing a desktop program is rather daunting, but designing for the App Store might offer some physiological benefits. It simply seems less overwhelming, designing something for a handheld device—which is not to say that app design is easy, but it is more manageable in terms of its scale.

Curiously, the popularity of the App Store also points to something that might seem a little counterintuitive: That Apple is still, at heart, a hardware store. What I mean by that is that Apple is, first and foremost, in the business of selling devices—iPhones, iPods, iPads, and so on. The apps themselves are not the main draw, but rather the ways in which people customize and connect their devices. They are the content, in many ways, but the content delivery vehicle remains the device itself.

I’ll say it again: The App Store is the lifeblood of the Apple device ecosystem. Looking back on the last six years, I can’t help but be impressed by all of the innovation it has spurred—and proud of what it says about this company.