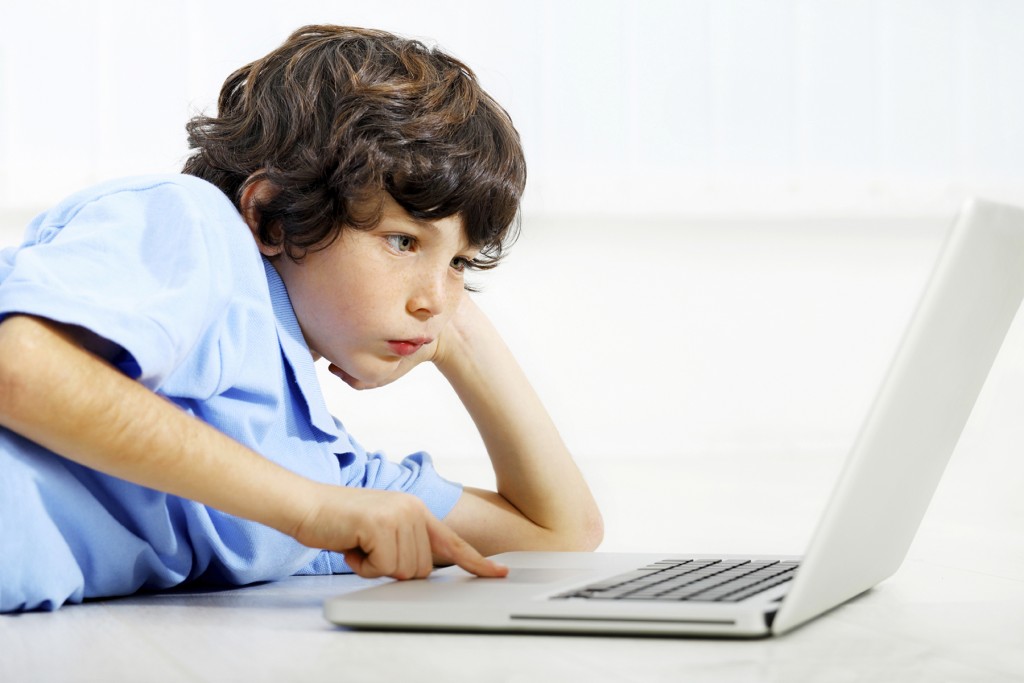 You don’t have to travel far—no farther than your nearest movie theater, shopping mall, or amusement park, in fact—to find a gaggle of young people huddled together, silently gazing into their devices as if utterly transfixed by them. I saw such a gaggle while at Walt Disney World not so long ago, here in my home state of Florida—the teenagers all so thoroughly absorbed by their handheld screens that they were complexly unengaged by the myriad pleasures that Mickey and crew had to offer.

Now you may be expecting me to launch into some curmudgeonly tirade about kids today, and it’s true enough that, if all our kids are as unengaged with the world as the ones I saw, we’re in trouble. But they’re not. I know they’re not, because I recently met another young person who proved it to me.

I was flying Southwest Airlines, and found myself seated beside a girl of only 16. We got to talking, and she let it slip that she had visited more than a hundred countries in her lifetime—more than a hundred countries in 16 years! She struck me as curious, she was an excellent conversationalist, and she only pulled out her device twice—both times to communicate with her father, who happened to be the pilot of the plane. (That’s how she’d been to so many countries!)

She was the total opposite of the unengaged kids I saw at Disney—and sure: I know there must be times when she wants nothing more than to just veg out with her devices. There’s nothing wrong with that. Meeting her, however, made me feel optimistic about this younger generation. It also hammered home for me the supreme importance of parenting—because an attentive parent had clearly made a big difference in her life, and made her into an impressive young woman even by age 16.

This experience also got me thinking about sales, and about the need to “parent” a sale; about how, in the end, people still buy from people; in sales, as in parenting, there is no substitute for human contact, engagement, and interaction. It can make all the world of difference in your sales process, just as it’s made all the world of difference in the life of this 16 years old girl.

More than anything, though, I just want to highlight the different behaviors I saw on display with this girl versus those other kids, and to point out the one thing that I believe to be the distinguishing force between them: Parenting/actual human interaction. It still matters—and in some ways, maybe it’s the only thing that ever did.