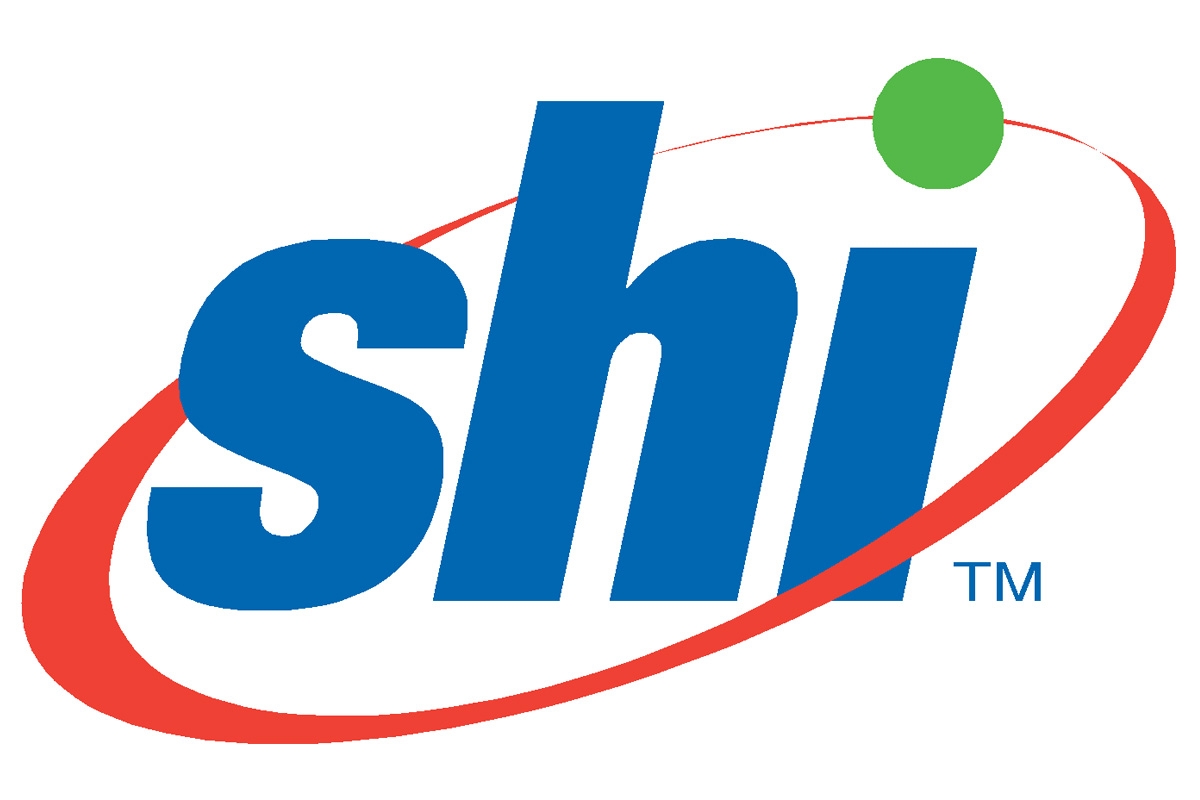 Over this past weekend I was in the JW Marriott Grande Lakes, in Orlando—a fine hotel housing a fine event: The 2014 SHI Global Sales Conference. SHI is a celebrated company, and a distributor of only the best products; you can see from my photos that they distribute both Apple and Adobe, among other product lines. I have high respect for the company and have never heard an ill word spoken of it.

The thing I really want to talk about, though, is something that happened on the peripheries of the conference—a casual moment in the hotel lobby, not one of the events or seminars themselves. I was sitting in the lounge one evening, enjoying an adult beverage, when I became overwhelmed by the sheer number of SHI account executives who began pouring in. They were initially engaged with the usual small talk, but one account executive quickly assumed control of the room, holding court on the importance of the initial sales call.

This guy couldn’t have been more than 30 years old, and I actually got the impression that this SHI role was his first corporate job. Nevertheless, he impressed me—and everyone else within earshot—as he took the assembled crowd through his rhythm of building relationships with existing accounts—making cold calls, following up, handling “the no,” and so forth.

What struck me about this account executive is that he did something many of us forget to do: The basics. He didn’t drive his business through a script, but rather through authentic engagement. This guy had something that’s impossible to manage or to quantify: Conversational acumen. And let me tell you just how important that is: For all the sales training that went on over the weekend, there was nothing the SHI team presented that could have come close to matching this account executive’s talk, in terms of sheer value.

His emphasis on conversation as the fundamental aspect of relationship-building—and thus, of sales—reminded me of another anecdote. I was recently touring a career day at the University of South Florida, and I met the Eastern regional manager for the elevator company ThyssenKrupp AG—there to recruit sales and customer service representatives. So I asked him: When hiring a salesperson, someone with a starting salary of $80k, what’s the #1 thing he looks for?

“Someone who can start a conversation,” he told me. “I can teach them elevators.”

Conversation. The basics. Make no mistake about it: The basics were very much a part of my own rhythm selling process, and helped me close nearly a billion dollars over the course of my career. They should be part of your rhythm, too. Business rewards those who are authentic. It works every time.