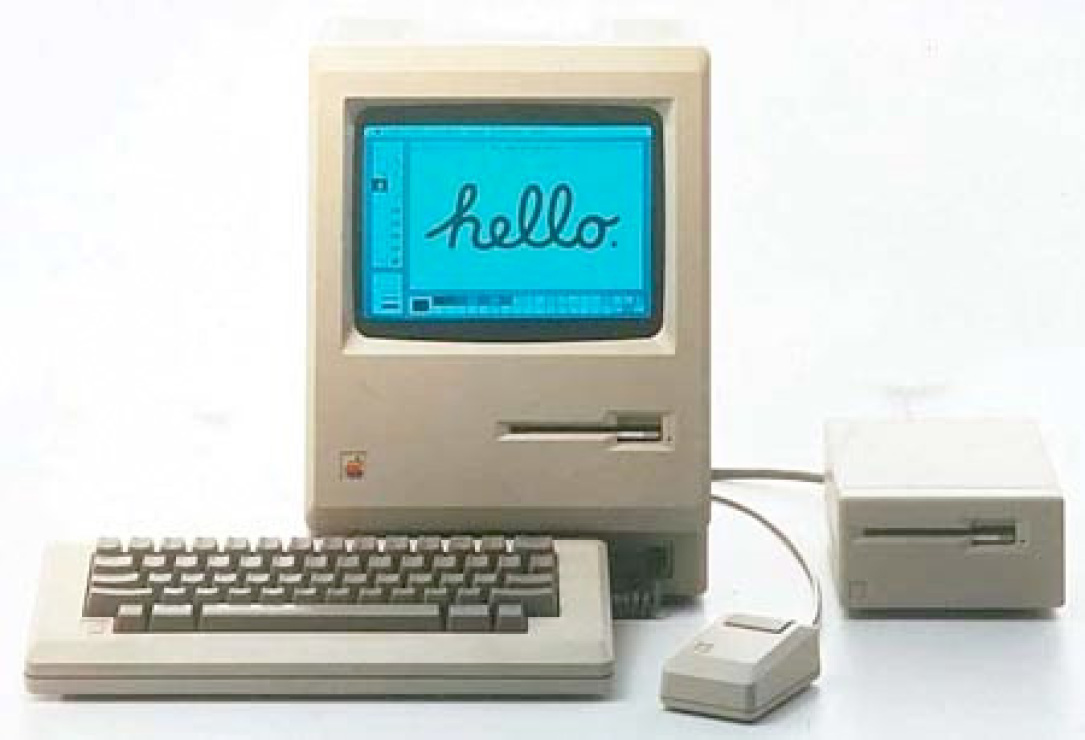 Not long ago, the latest round of Apple earnings reports were made public, and from where I’m sitting it seems like there were two basic responses from analysts. On the one hand, you had a few naysayers/handwringers who obsessed over the fact that iPad sales have dipped a tad. (I even heard one analyst speculate that Apple was “no longer a growth company.” Okay, fine—maybe Apple is merely ridiculously profitable. Call it what you want, but more than 90 percent of businesses would kill to make the kind of money Apple does.)

The other response I heard was more curious still. More than one analyst expressed surprise—shock, even—at the reality that Apple’s MacBook sales numbers were on the upswing. To hear some of these folks tell it, it’s paradigm-shifting to discover that, yes, Apple still sells a whole mess of laptop computers.

And maybe for some people that really is a minor revelation. Apple is a hardware company, first and foremost, but most of today’s consumers know the company primarily for iOS. They know iTunes and the App Store. They know devices, perhaps, but somehow fail to think of Apple in terms of personal computers. You will remember that Apple was originally two companies—Apple, Inc. and Apple Computers—but that history is lost on many of today’s consumers. (And, apparently, on many financial analysts.)

But again: Apple is a hardware company, fundamentally. It makes a great product; the MacBook is highly capable and mobile. It’s a great piece of technology, and there are times when people just need a laptop. The other day, in the airport, I saw a woman who was using her iPad with a mounted stand and a wireless keyboard. At that point, why not just spring for a MacBook air? It’ll take less time to assemble!

It’s okay to use a laptop. They’re not antiques, not by any stretch of the imagination. You know how I know? Because Apple sells a ton of them, and makes plenty of money doing so. Just check out the earnings reports.

And so what if iPad sales have fallen off a little? Apple is still bringing in profits, and bringing new customers into the family. Isn’t that what counts, bottom-line?

The next time you hear someone express surprise at the fact that Apple is still in the personal computer business, just remember: Apple was making computers way before they were making devices. And they will continue to—because they sell a boatload of them.