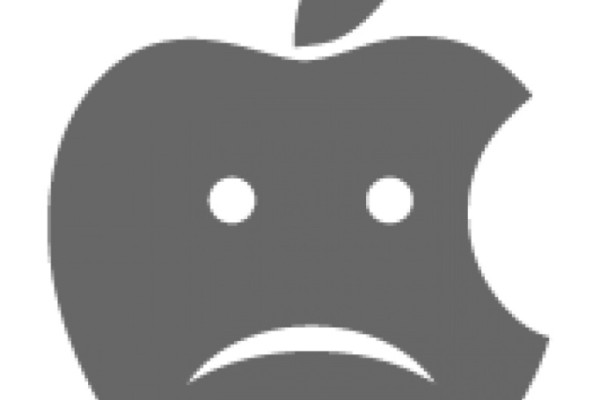 It’s like clockwork: Every time there’s a new iPhone on the horizon, speculation begins circulating that Apple intentionally slows down older devices in order to drive sales of new ones.

I’ll be blunt: The notion that this company—bent on world domination, obsessed with innovation—is using its time and resources to slow down your phone is outright ridiculous. If you think that Apple intentionally slows old phones to drive sales of new ones, then might I suggest that you start buying your aluminum foil in bulk at a place like Costco? You’re gonna need it for making all of those hats.

Now, to be fair, I don’t necessarily think it would be all that crazy of a thing if Apple did slow old devices. Frankly, that would be sort of a brilliant way to drive sales. But it’s not part of the Apple ethos, and it’s also not really necessary. Think about it: Why would Apple need to slow old phones when it can just deliver newer, better, faster ones—which it does, consistently? Why would a company known for always moving forward be so petty and malicious in screwing with its older devices? It boggles the mind.

I dare say the iPhone 6 will continue the trajectory. It will be a better machine than its predecessor, and as such there won’t be any need for Apple to make its old devices perform worse; the new one will simply perform better. If that fails, then maybe Apple will resort to some kind of shady back-end tricks—but I don’t think it will.

Just as importantly, I don’t think Apple would ever manipulate old devices in this way. It would be grossly out of character for Apple. This is a company that always looks forward, that believes looking backward is a major waste of resources. Apple doesn’t even really have a good framework for looking back at its older devices. It will continue to press on and march forward, innovating new products that work better and feel better than older ones. It doesn’t need to do anything further to stack the deck in its favor. Again: This is one of the most successful technology companies in the world. It doesn’t have any need for tricks—or for paranoia.

Rest assured, then, that your iPhone 5 is not going to suddenly slow as the release of the new model draws near—and if it does, it’s not because Apple is pulling the strings somewhere in cyberspace. Again: If you think Apple is wasting its time to slow down your personal device, can I recommend the bulk-order aluminum foil? Apple isn’t messing up your device. Apple is working to move forward—as it always does.