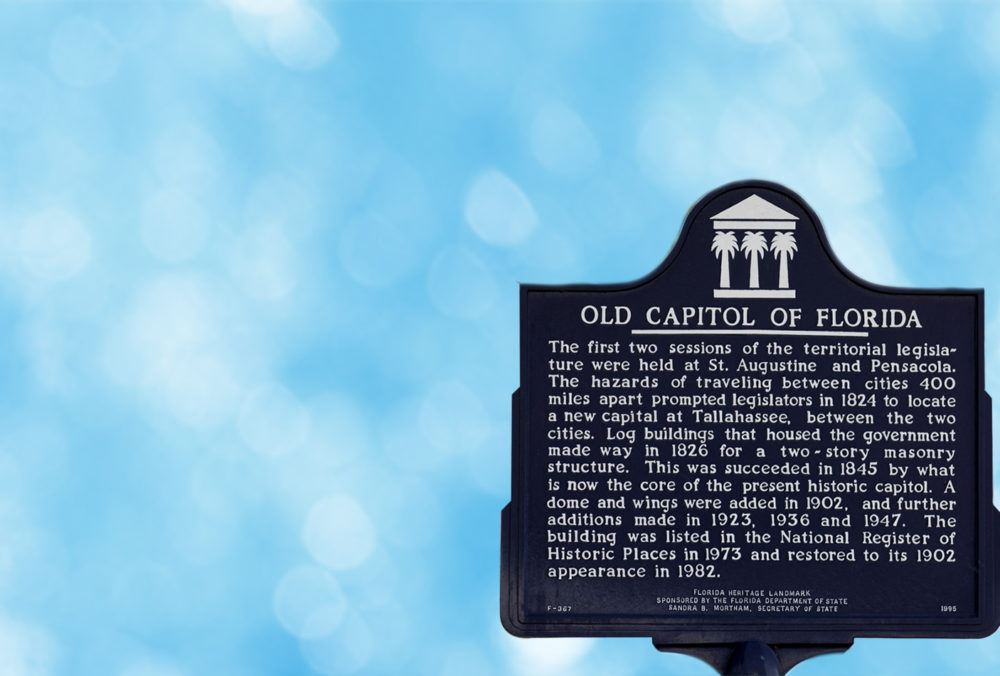 Celebrated writers from e.e. cummings to William Faulkner broke the rules of grammar, punctuation, and form on a regular basis. Similarly, Pablo Picasso got the entire art world to rethink what they thought they knew about perspective. When you’re a genius, you’re allowed to break the rules—but before you can break them, you actually have to know them. (Knowing stuff is part of being a genius, after all.)

That’s an important consideration for tech startups, especially in an era where “disruption” is all the rage. Don’t get me wrong: I love products that disrupt. I’ve said time and time again that the iPod is the greatest disruptor of my lifetime. I’m proud to have been associated with it, however tangentially, during my time at Apple. (My direct involvement with the iPod was academic content recruitment and partnerships with major institutions to move classroom material to IOS, but that’s another topic.)

Yet there is a tendency among today’s tech startups to overestimate the extent of their own disruptions. You may think your fledgling company has completely changed the rules of the industry—and you may even be right. But that doesn’t mean you’ve rewritten the rules of how business is done; how sales are made; how effective marketing happens; or—more crucially of all—how meaningful business relationships are formed for the real game, the long game.

Want an example? Here’s one from my own life. Recently, I was asked if I might be interested in consulting with a small ed tech startup firm. Well-funded, bright-eyed techies who had some early success. I was curious to explore the opportunity, and on paper, I was well-qualified, almost dare say an expert; after all, it’s the global market of education I’ve been in for 24 years and counting.

The company in question wanted to get its SaaS service into classrooms throughout Florida’s public schools; I suggested a meeting with a prominent state lobbyist, someone I know well and who could, in turn, arrange advocacy meetings with the appropriate leadership. It would give this startup company an amazing chance to pitch its product directly to the decision-makers they needed to reach. Individuals who actually controlled policy, dollars, and had a vested interest in outcomes.

Bafflingly, my idea was rebuffed, and for a facile reason: This startup simply had too many negative associations with “lobbyists,” I was told, and didn’t want to go down that road. This, despite my insistence that, without a guided tour of the bureaucracy, they simply would not land an audience with the leadership in question. Instead they are going to try the failed bottom up approach.

To me, this is suggestive of a couple of things. One, it suggests the myopia that’s in play at so many startups today. I’m glad this particular company believes in its own products, yet I think it’s a mistake to downplay the importance of state politics, lobbying, networking, relationships—all the things that have always been crucial to making inroads within ed tech.

Two, it suggests to me that startup culture is simply not as diverse as it’s made out to be. When you reject a seasoned, proven professional who knows first-hand the kind of political considerations you need to be making, that’s not an example of open-mindedness; it’s an example of insularity.

But here’s a less personal example: Uber. Nobody doubts the ways in which Uber has disrupted the world of transportation—and the taxi cab industry, in particular. Yet in such major markets as London, Uber has a fight on its. Why are they in this fight? For a simple reason: They didn’t make an effort to understand the politics of the local cab industries; and the cabbies, relying on the political channels they’ve known for so long, were able to shut Uber out completely.

My point here isn’t about lobbying—though I do think it noteworthy that companies like Google and Apple maintain intense lobbying presences on K Street. My point is simply that, no matter how revolutionary your product, it doesn’t exempt your company from the basics of forming relationships, understanding the particulars of your industry, or selling and marketing your product.

You can develop technologies that break all the rules—but to succeed, you first have to know the rules of your chosen industry.