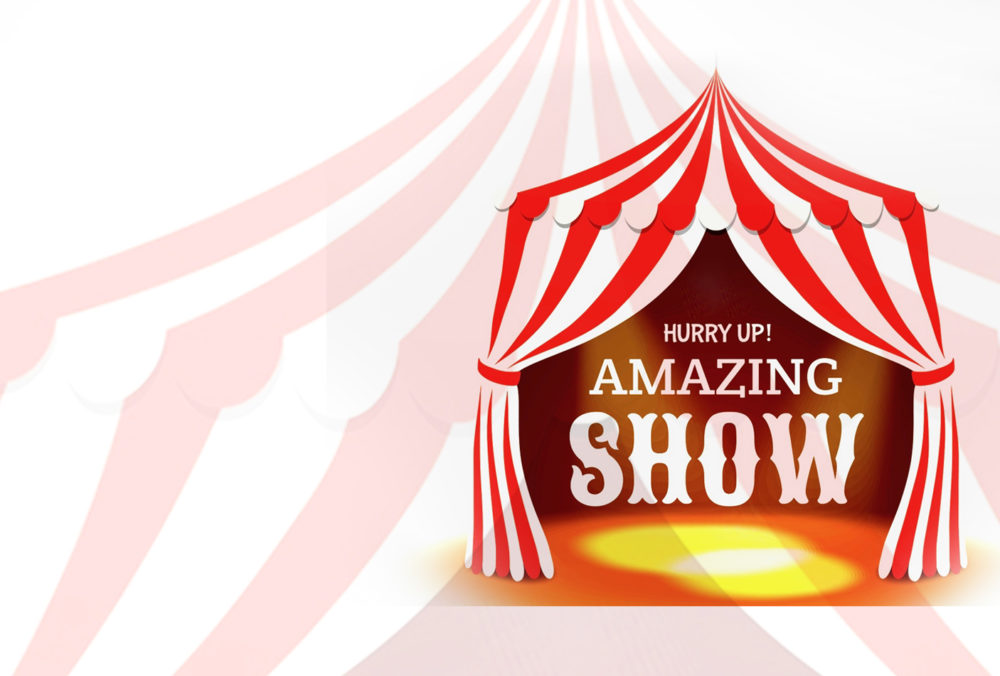 In November 2016, America saw the launch of its most successful startup yet. The product? Donald J. Trump for President.

Lingering questions of foreign meddling aside, there’s no denying that, for whatever his other virtues may or may not be, Trump is great at selling himself; he knows his product, he knows his audience, and he’s gotten the carnival barker method down to an art form. You may not win the teddy bear, but Trump’ll still get you inside the tent to lob a few balls.

And if you think I’m overstating it when I call Trump the most successful startup of all time; consider some of the similarities between his presidential campaign and the tech startup model:

• He went through various iterations of his product—and every time he failed, he came back with a slightly-tweaked, new-and-improved version.
• He’s always been perfectly happy to settle for the minimum viable product. Actually, he perfected the MVP acceptance.
• He has a strong sense of voice—which, as I’ve argued elsewhere, is the #1 tool in the your sales toolbox.
• He’s great at connecting with people and convincing him they need the product he’s selling—whether they actually do or do not is immaterial.
• Finally, the Trump startup has always had a charismatic salesperson out front selling—and distracting our attention from what is lurking just below the surface. (Reminds me of Adobe – “Look at this feature! Oh, that problem? We’ll fix that in version X.”)

But there’s something interesting about Trump’s win that points to some larger truths. He’s a 21st century president through and through. Most of us wouldn’t argue with the fact that he found success largely through Twitter, he was able to micro-target his constituents to perfection. While the Clinton campaign sought a broad coalition, supported by big-tent generalities, Trump strove for a more hyper-specific connection with just enough people to put him over the top. We saw which method proved the most effective.

And yet, as his detractors are quick to note, he didn’t actually close the sale with the majority of Americans. A popular vote loser, Trump was sent to the White House via the Electoral College—his 21st century technology platform colliding with an 18th century political system.

Ultimately, then, the election was determined by roughly 77,000 voters, whose “purchase of Trump” swung that 18th century system in his favor—but only after he successfully microtargeted them using that 21st century technology platforms.

In the startup world, this is what we might call disruption—and, as I’ve said elsewhere, disruption is something that’s only possible when you understand what you’re disrupting, which Trump clearly did. When I launched my own startup in 2010—running for a seat in the Florida House of Representatives—I ultimately failed, in large part because I didn’t take into account the broader political climate. Trump was wily enough to tap into Clinton fatigue, economic despair, and a general sense of discontentment with our political system, and he used all to his advantage. Key here though is technology. It allowed his chorus—MAGA, immigrants, wall, yadda, yadda—to reach a willing customer. Bingo: relationship.

So he’s a disruptor—a smart one, a good one, and a successful one. But here’s the question that Americans are now left to answer: Are we really comfortable with this kind of disruption?

While Trump may have been the first president to successfully entwine modern-day technology with that 18th century system, he won’t be the last—or at least, he won’t be the last to try. But when it comes to technology’s role in shaping politics, many (including basically the entire Democratic Party) are still stumbling around in the dark. We have smart refrigerators that can tell us when it’s time to go buy milk, but evidently the Clinton campaign couldn’t harness tech in such a way as to ensure they earned enough votes in key places. Note: data didn’t fail here, application of data failed.

Now that Trump’s in office, his disruptive skills are arguably failing him; just as there’s a big difference between leadership and management – see my Apple battery blog – there’s a wide chasm between winning elections and governing with competence. But hey, he did what he set out to do. He closed the sale. And enough people, including Electors, bought it.

What’s left is for us to keep asking ourselves how this intersection of politics and technology will shape our shared future. Is it time for the 18th century Electoral College system to be retired? Should we get some tech entrepreneurs to develop apps that will let people vote, easily and securely via blockchain? Should Facebook and Twitter be regulated in the same way as your local TV news stations? With our networks capable of exchanging petabytes of information, source links, even digitized relics called books, at our beckon, how is there fake anything?

All are open questions—and all demand to be answered as America grapples, for better or for worse, with its greatest startup, the amazing, [insert superlative here], Donald J. Trump. 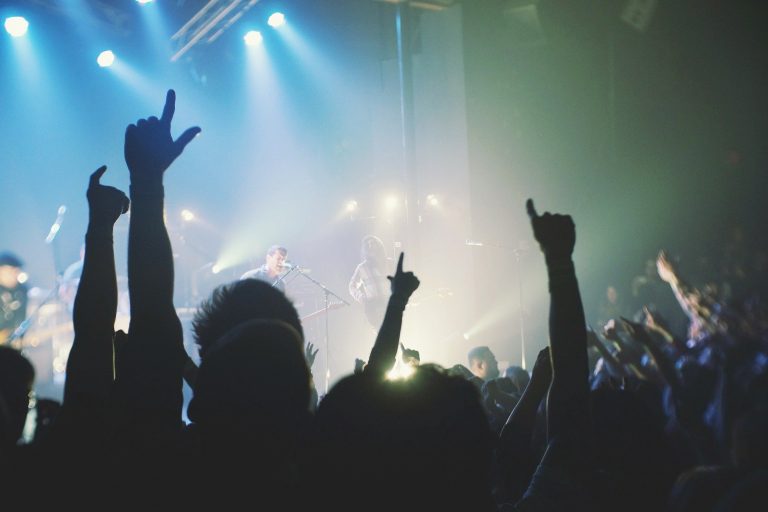