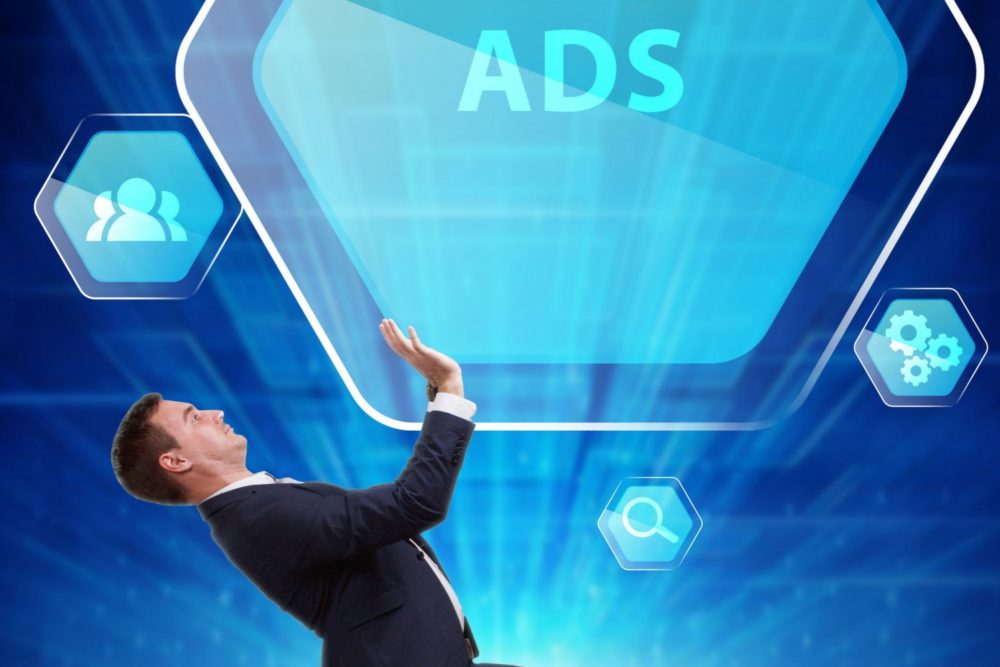 By now you’ve probably heard the news that Robert Mueller—the man tasked with investigating possible collusion between President/living-startup Donald Trump and the Russian government—has in fact indicted 13 Russian nationals. In this indictment, Mueller notes that these Russians perpetrated a number of crimes in the days leading up to the 2016 election, many of them centering on the spread of false information via Facebook.

One line in Mueller’s memo really struck a chord with me. According to the investigator’s boss, Rod Rosenstein, the acts of these Russians had “no effect” on the outcome of the election. Think about this: The Deputy Attorney General, who has access to any and all parts of the investigation, said, “There’s no allegation in the indictment of any effect on the outcome of the election.”

Now, before I get any further, let me offer some brief background. During my tenure at companies such as Apple and Adobe, I’ve worked with some of the brightest computer scientists in the world. I also spent time working with a UK coding startup that employed a number of Russian technologists and computer scientists, and I say with zero hesitation that the Russians I worked with are brilliant coders, almost superhuman in their ability to analyze, respond, correct, and code in multiple languages at a moment’s notice.

I believe that the men or women Robert Mueller references in his indictment are among this cadre of computer scientists—the best of the best. And they turned their entire social media operation on influencing the American election.

Yet, according to the investigation, it had no impact.

What that means is that one of two things must be true. The first is that it’s simply not possible to influence an election through Facebook—and all those countless dollars spent on social media ads are totally wasted.

This leads to some potentially upsetting questions about the use of Facebook in other capacities, too—like advertising your small business. Just think: If the most talented computer scientists in the world can’t do it, what makes you think you’ll fare any better? Does your organization have the time, talent, and monetary resources to one-up Russian espionage?

The second possibility is that Mueller is wrong and that the Russian sabotage did work—and if that’s true, then we have a much bigger problem, and Facebook and all social media needs to be viewed as full-fledged news outlets immediately. Dark money needs sunlight so we can see it. Remember, freedom of the press is protected by the First Amendment to the United States Constitution, so social media as “news media” takes nothing away from it. It merely interjects some transparency.

Neither of these outcomes is particularly welcome—but again, I think one of them has to be true.

The first outcome—that all your Facebook ad dollars don’t amount to much of anything—makes me think of that old ad man’s zinger: “Half my advertising [dollars] are wasted, I just don’t know which half.” What if all the ad dollars you used to spend in traditional advertising, and now spend on Facebook, aren’t accomplishing anything at all? What if that’s the part of your marketing budget that’s wasted?

In a lot of ways, I think we’ve bought into the black box of social media. Facebook sells you the ads; it sells you the platform on which those ads run; and it provides you the analytics to show that you’re getting more clicks, likes, and shares. But it can’t actually prove to you that your Facebook ad dollars are moving the sales needle—or the electoral needle, as it were. Indeed, Bob Mueller suggests that it’s all for nothing. (By the way, with traditional media, at least we had third-party services like Nielsen to give us some kind of unbiased data; not so much in the era of Facebook.)

I’m not suggesting that Facebook is completely useless to small business ventures so much as I’m urging caution: If you’re going to buy into the black box, it falls to you to be your own Nielsen, and to determine whether you’re getting actual value from your Facebook campaign.

I will grant that, for huge brands like Coca-Cola that simply want to get eyeballs, there’s probably some reasonable ROI that comes from social media ads. It’s the little mom-and-pop business down the street, the start-up in a closet somewhere on Earth, that I’m less sure about. Facebook’s black box may promise you impressions—but are you in the impressions business? Can you prove that Facebook clicks translate into real dollars and cents for your business—and even if you can, is it worth what you’re pouring into it?

To come at it from another angle: Do your Facebook ads offer more value than the customer experience itself? And could you make better use of your time and resources by better serving your customers and attending to their needs? Given that word-of-mouth buzz is proven again and again to be more impactful than paid ads, I think it’s reasonable to suggest that managing customer relationships can yield more fruit than running Facebook ads.

Some might object, citing Facebook as a great platform for managing those relationships—but is it really? Essentially, it’s just adding a middle-man, and a layer of remove between you and the customers you’re serving. Microtargeted Facebook ads require you to put a lot of blind trust in algorithms you know nothing about—the same algorithms employed by Russian spies with their limitless talent and resources, evidently to no real effect.

What, in the end, does the platform really have to offer? It’s losing teenage users by the droves, and now it’s desperately trying to self-regulate, lest the government feel the need to step in and impose rules of their own. But if a Deputy Attorney General’s suggestion is to be believed, and Facebook ads didn’t accomplish much, there may not be any need for regulation one way or the other. All it can really get you is clicks; real-world implications are very much in question.

The very best-case scenario for businesses is that Facebook and other such platforms work well enough as marketing channels (something investigators seem skeptical about)—but don’t make the age-old fallacy of conflating marketing with sales. Marketing works for brands, but not for things. When I was at Apple we marketed our brand but we never actually marketed the iPod; we moved those units through a massive sales team and Apple Retail, which was able to be transactional and relational in a way that marketing can’t be, a way that Facebook can’t compete with.

Of course, Mueller’s not infallible, and it’s possible that he misjudged the effects of all those Russian Facebook shenanigans—but if that’s the case, then we’re stuck with our other problem, that Facebook Ads really did turn the election, and we need sunlight on the platform accordingly.

Either way you slice it, it’s a nasty cut into the social media business model. I’m not predicting that Facebook is going to simply slip into obsolescence any time soon, by the way. But I do think more and more people will start asking what social media ROI has to offer, if any.

It’s not an unfair question when billions are at stake.