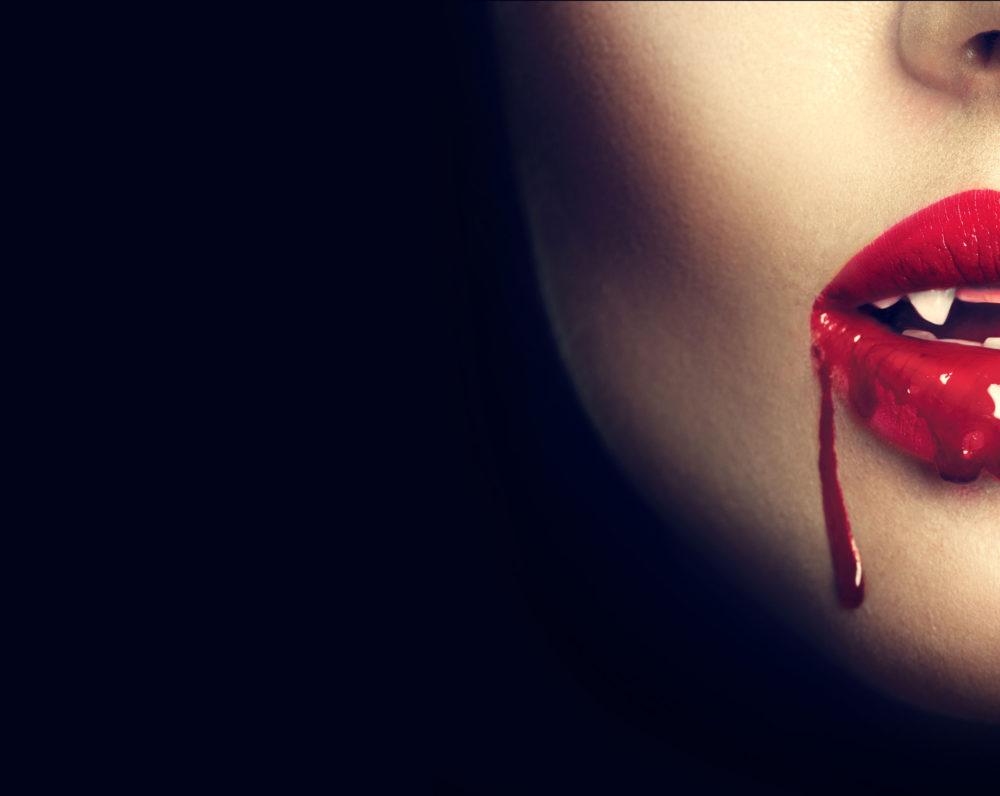 By now you’ve probably heard all about the fraud allegations that have been brought against Theranos and its founder, Elizabeth Holmes. Just in case you haven’t, here’s the bird’s eye view: Theranos—a company that was once valued at $4.5 billion—was poised to be the next big biotech giant, largely on the basis of its simple blood tests that allowed for the quick and accurate diagnosis of countless medical conditions.

On the back of this miracle product, Holmes was able to secure massive funding, both from major companies (Walgreen’s Pharmacy) as well as noteworthy public figures (among them our current Secretary of Defense).

Just one problem: It turns out Theranos never had the miracle product it claimed; all it had was fraudulent reports, forged papers, and Holmes’ own magnetic personality.

Admittedly, her personality was strong. During my time in Silicon Valley, I once saw her arrive in a hotel lobby, and it was like an entrance from a visiting head of state. The term “rock star” is often applied to guys like Steve Jobs; it’s just as appropriate for Elizabeth Holmes.

I should also note that I know what it’s like to pitch a startup and seek venture capital. Recently, I worked with a comparable female leader, although there were real products and she was a true visionary with impeccable integrity, on exactly this kind of mission: raising capital. I remember spending hours in a board room, fielding questions from investors and helping them to feel comfortable supporting the business.

I can only assume that Theranos gave the same pitches, all with Holmes at the center. Yet it’s astonishing to me that nobody ever asked to see the product. I know they didn’t, because evidently no real product existed. There was nothing behind the curtain— with the exception of stage props, apparently. There was no there at all. It was, frankly, pure bullshit—Holmes’ “rock star” vibe without anything concrete to back it up.

How does something like that even happen? How do you bring in that kind of money on a fraud?

Underneath Theranos, there’s only the cult of personality—which I suppose confirms what I always tell people, that we’re all selling. And of course, Steve Jobs and Apple have long attracted “cult of personality” charges. Those charges are true, to an extent—with a key difference: Apple has actual products that engage people in their actual lives. It’s not just cult of personality. There’s substance to it. Not so with Holmes and Theranos.

I would also say that Holmes, who is now facing major SEC fines, confirms just how important it is to nail your pitch, perfecting it to the nth degree—because through her pitch, she made bank on pure charisma. At the same time, we see now that cult of personality only gets you so far. Eventually, the lack of substance caught up with her.

Still, what amazes me is the sheer number of people who went along with her, swept along in the cult of personality—putting up big bucks with no product to show for it. It worries me, because it makes me think that the people who are really trying to innovate and to make people’s lives better are getting squeezed out by the charlatans.

The Silicon Valley I know isn’t like that. It’s full of hard-working people who want to change the world. Here’s hoping that that’s still the case—and that Theranos is just one very ugly outlier.