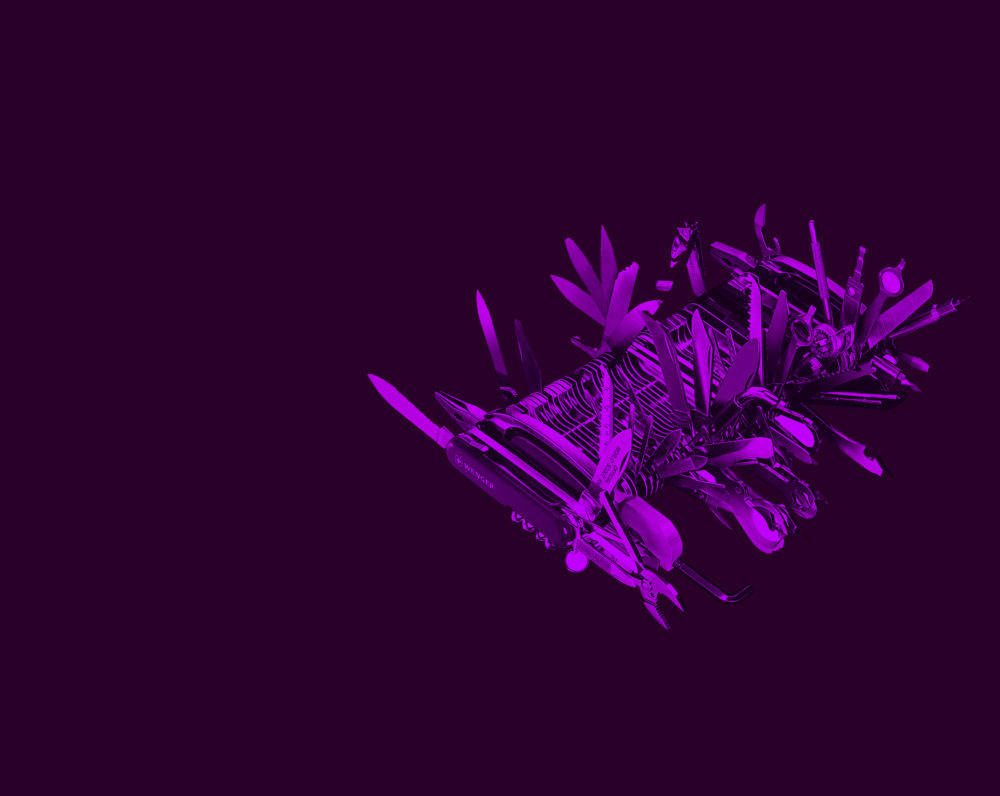 There’s a vast, astounding amount of data in the world—and if you need proof, just look at some of the recent revelations concerning Facebook. The Cambridge Analytica scandal illustrates both how plentiful data is, and how dangerous it can be when it’s not used wisely. Something else it shows is how data on its own doesn’t always amount to much; remember that the goal was to use Facebook user data to sway the popular vote of the last presidential election, which didn’t exactly work out. The same basic result was achieved, but it’s not something Facebook’s data-gatherers can claim credit for.

But this isn’t a post about Facebook nor about politics; the point I want to make today is simply this: Whether you’re in sales or in philanthropy, data can be valuable to you—but only when you have the sophistication to turn that data into knowledge.

Consider the importance of developing a pipeline. This is arguably the most essential part of any relationship-based business, whether it’s sales or fundraising. The spray-and-pray approach doesn’t work. As you try to hit your numbers—again, whether that’s in sales dollars or gift dollars—you always need to be aware of what’s in your pipeline, and you need to be actively growing it.

At first blush, this might seem like a job for Big Data. Again, think about Facebook and Cambridge Analytica. There’s a lot of demographic information there. That’s what Facebook is, in essence—a repository of data. It’s the same with CRM software, which also offers a treasure trove of data—albeit with its own structure imposed.

This data can all be useful. I’m not arguing against it. What I’m saying is that data alone gets you nowhere. To build your pipeline and hit your numbers, you’ve got to convert that data into knowledge—knowledge of your pipeline, of your audience. And this isn’t an easy thing. If it was, everyone would do it—but they don’t.

So what do you need to convert your raw numbers into knowledge—the kind of knowledge that can keep your pipeline growing? In short, what you need is a system— and that’s something that you’ll need to experiment with and personalize. There’s not one system that works well for everyone.

With that said, I do have a pipeline-building system that I’ve worked on over the years, and I’ve found it to be effective both in my sales career as well as in my fundraising efforts. I offer it to you not as a prescription, but as an example of the sort of systematic, knowledge-based approach I’m talking about here.

It’s called the Triple-E system, and it consists of three parts—Existing, Exploration, and Exciting.

First, there’s existing—the customers or donors you already have. Here I always cite the Pareto Principal—80 percent of your business will come from 20 percent of your customers. As such, it’s important to actively cultivate those existing relationships. Go deeper and wider into the organizations where you already have a foothold. Work those connections. Physically walk the halls and have a visible presence.

Then there’s exploration—discovering new leads you can add to your pipeline. Key point: Exploration does not involve doing a two-word Google search. In fact, I’d argue that a two-word Google search isn’t even a search. By all means use the search engine, but do so using longer, more specific inquiries. That’s how you find the really good information.

But Google alone isn’t enough for adequate exploration. I recommend an approach that leans heavily on AI and natural language inference, and some specific tools I can recommend include DEVONagent Pro, DEVONthink Pro, and Curio.

Personally, I’ve long kept a database—now largely driven by AI bots I developed myself—to help me continually build out new connections. This is something I adopted from my days as a developer using Apple’s HyperCard system (As an employee I had access to all the developer tools and today so do you with a much richer set of tools). I’ll never forget meeting a Wall Street investor who used a Mac when nobody in business was using a Mac—and I mean nobody. Long before CRM’s such as Salesforce or Raiser’s Edge for fundraising, he used HyperCard to keep track of relevant trading information. This, he told me, was his secret sauce. “It’s not a personal computer, but my weapon against the competition.”

All that’s just to say that there is a lot of information out there, and it’s vital that you’re well-equipped to find the data you need. That’s what Exploration is all about. This is the step that separates the mediocre sales and philanthropy pros from the superiors. And it’s something that takes time to master: I’ve taught this art of exploration to university faculty, startups, volunteers, and most recently an international audience of, well, let’s call them opportunity seekers. These are intensive, two-day courses, and they get real results.

Finally, there’s Exciting—or, as I sometimes call it, Moonshot Management. This step requires a nuanced understanding of creativity. Oh, who am I kidding: Actually, what it requires is crazy ideas. You don’t need many. In fact, one hit is all it takes.

One brief historic example: It was a crazy idea to think the iPod could be used as a content delivery device. Crazy. And for content other than music, no less. But it worked, and the rest is history.

So that’s my system—my way of digging into all the data that’s out there and turning it into real knowledge. My advice to anyone who wants to try this approach? Keep your three modalities separate. Apply the universal tools across all of them. Build a macro picture and link it out to the smallest of details. Be zealous for data—but remember that data doesn’t mean anything until you contextualize it, understand it, and use it to learn your audience.