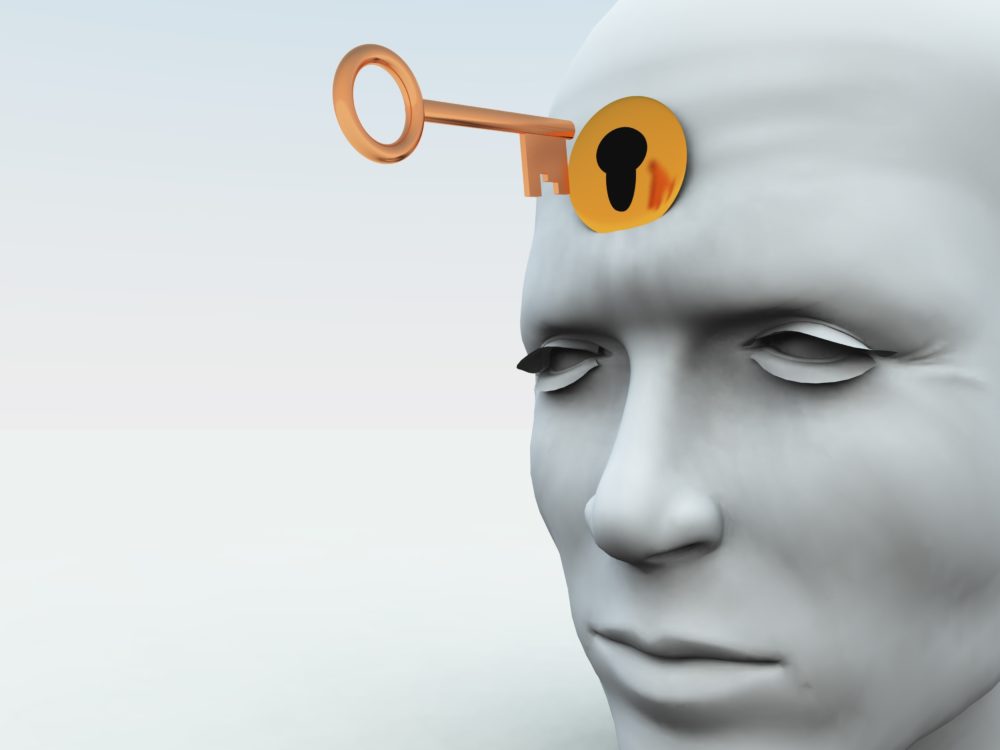 There’s been no shortage of Facebook-related controversy over the past few months—much of which I’ve already commented on. One of the precipitating questions in all of this is: Did Facebook actually alter the outcome of the 2016 presidential election? And, a follow-up: If so, what does that mean for the future of Facebook—and, for that matter, the future of American democracy?

Whatever effort was made—by the Trump campaign, by Russian spies, by Cambridge Analytica, what have you—to win popular votes can accurately be termed a failure. Trump won the presidency, but not the popular vote. He’s in the White House thanks to the Electoral College, which plays a critical role in all of this. Not only did the Electoral College serve as a middle man, but it also functioned as a kind of multiplier: Swaying just a few votes may have been enough to sway an entire elector, and thus win votes where they counted the most.

This multiplier effect doesn’t have an analog anywhere else in our politics. For example, when I ran for the Florida House of Representatives in 2010, there was no Electoral College for me to contend with. There was only the popular vote. Facebook’s targeting features weren’t nearly as robust then as they are now, but even if they had been, I wouldn’t have had the luxury of trying to strategically sway electors. In a very real sense, I had to convince more people to vote for me than Donald Trump did in order to be competitive in my election. I didn’t have any multiplier.

The same holds true for every other political office in the country, where the Electoral College and its multiplier effect are similarly absent. And if most politicians don’t have the luxury of a middle man, neither do most businesses. When you own a little sandwich shop and want to use Facebook to advertise to your customers, you don’t have any way to amplify the effect of your targeting; there are no Electors who can sway a huge chunk of the local populace on your behalf. You have to win the business of each customer individually. Each particular relationship matters, and each particular relationship requires ongoing cultivation.

I asked above what all of this means for the future of American democracy. I actually think there are some pretty simple solutions here, though you wouldn’t know it to listen to Mark Zuckerberg’s Congressional interlocutors, none of whom seem to have any idea how Facebook works: Simply disclosing where ads come from, who pays for each one, would be a huge step in the right direction. Again, I think back to my own political run, where I had to offer proper attribution on every TV spot I ran; Facebook—which may or may not have played a vital role in the 2016 presidential election—doesn’t have to comply with nearly as much regulatory rigor, which seems odd, to say the least.

For businesses, I don’t think the answers are nearly so simple. You can’t strategically angle for Electoral College votes in order to keep your sandwich shop afloat. You’ve got to build relationships with each customer—and while you can probably accomplish that through Facebook targeting, it’s going to be awfully expensive.

And therein lies what I think is the drawback to Facebook as a tool for building your business: You may be able to win someone’s attention in the short term—long enough to briefly flip them from blue to red, if you follow the metaphor—but getting them to keep coming back to your sandwich shop is going to require a loyal brand relationship—one that’s not just about messaging but actual experience. And that’s something that has everything to do with how well your product works, how pleasing the unboxing experience is, how clean you keep your storefront, and how welcoming you are to everyone who walks through the door.

Successful companies have always leaned on brand relationships—and that’s as true in the Facebook era as it’s ever been.