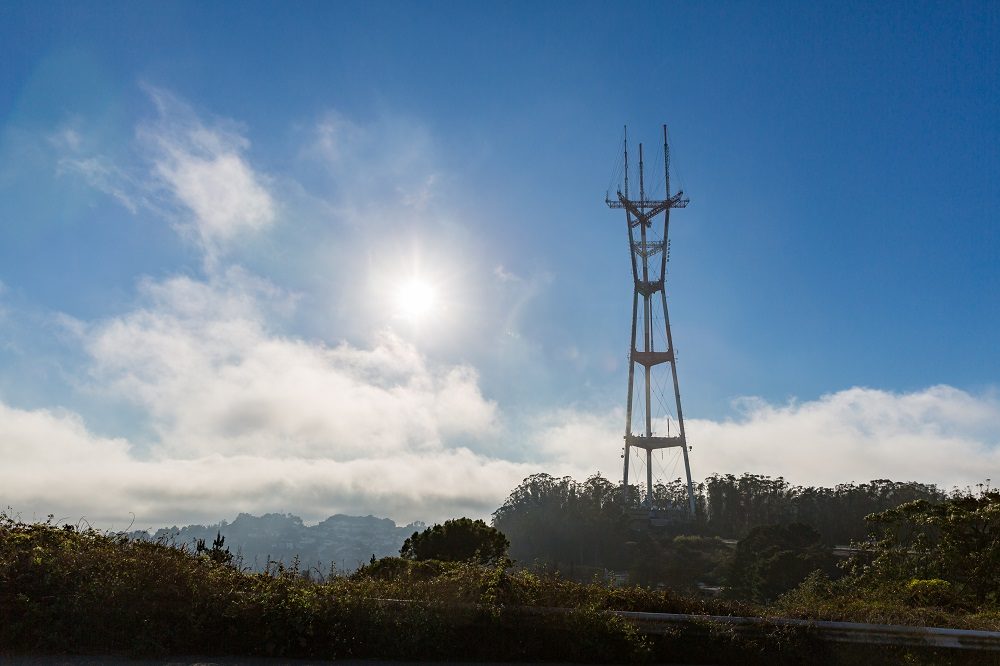 This post is going to be a little briefer than normal. Basically, I’m here to clear my throat. I merely want to make a short announcement, then provide a little bit of context for it.

In the past week, I’ve procured a literary agent for a book I wrote, (insert title here). It’s not quite an “inside Apple” exposé and it’s not quite a business how-to; it’s more like a series of principles that can be applied to any business or philanthropic context, along with a little bit of color from my time at Apple. I’m proud of the book, and glad that it’s one step closer to publication.

A few friends and confidants have asked what took me so long. After all, I’ve not been with Apple for a number of years now, so why am I just writing my book now? I’ll tell you the truth: (see title above) is actually my third attempt at writing a book, and the first one that stuck. The first two never went anywhere, and I think it’s because I lacked perspective.

Today, I am two startups, a university appointment, an international buyout, and a crazy ride in the international SaaS business removed from my Apple days. I’ve got sufficient distance from the Apple cult, which serves fresh Kool-Aid daily and occasionally makes objectivity a challenge. I’m better able to identify what’s truly a universally transferable principle, and what’s “just Apple stuff.” As a result, I think this book has considerably more value than anything I might have written even two years ago.

Insufficient perspective is a common and crippling error—and to steer clear of it, I’ve been thinking back on some of those early Apple days and reorienting myself with the context that birthed this book. So with your permission, I’d like to briefly jet back to 1997 and have a coffee with you—so to speak.

1997 was the year Steve returned to Apple. The company was struggling, to say the least, and we were having a directional meeting with Steve to find out how he planned to course-correct. I was staying at the Cypress Hotel in Cupertino—recommended, if you’re ever in the area—and I grabbed my coffee at the hotel before heading out. In 1997, Starbucks was just now entering California; today, of course, there are more than 27,000 locations, and if Elon Musk has anything to say about it there’ll be one in space before too long. I had my coffee, hopped in my vehicle (gasoline engine), merged onto De Anza Blvd, and drove toward 1 Infinite Loop.

On the way there, KFOG hit me with a song called “Let Me Clear My Throat,” by DJ Kool—quite a spirited start to my morning, let me tell you. But it made me think: With Apple in such deep trouble, what would this Steve Jobs guy do to get our attention and earn our trust? How would he clear his throat?

Well, I can tell you exactly how he did it. That day, addressing a company that was directionless and faltering, Steve laid out three simple ideas for us:

1. We needed to buck the status quo. More specifically, Steve said we would “invest our way out of the downturn,” and immediately started channeling big bucks into R&D. No company was doing it at the time, but it’s from that R&D that so many of Apple’s beloved products were born. To this day, Apple spends millions on pure research; to this day, that makes the company something of an anomaly.

2. We all needed a sense of mission. Steve’s the one who taught me that all of us are selling something—whether you’re in sales or not, you’re always selling. Apple had just a handful of personal and professional products, then and now, and all of us at the company shared one goal: We were selling those products. It was our mission.

3. Finally, Steve knew he had to get buy-in. He had to earn our trust and our participation. So starting then and there, he said, coffee in the Apple cafeteria (Café Mac) would be free. Steve’s thinking? If he was going to ask us to be there 20/6 working, the least he could do was give us some good food and coffee, free of charge.

Obviously, those three things have stuck with me, and I hope they give you some sense of perspective of what (It’s a really cool book title) is about. To close, let me thank all the people who read my first two iterations of the book and threw it back at me, telling me I didn’t quite have the right perspective. You were right.

PS—My literary agent assures me that, some day soon, I’ll be able to clear my throat on the book title.