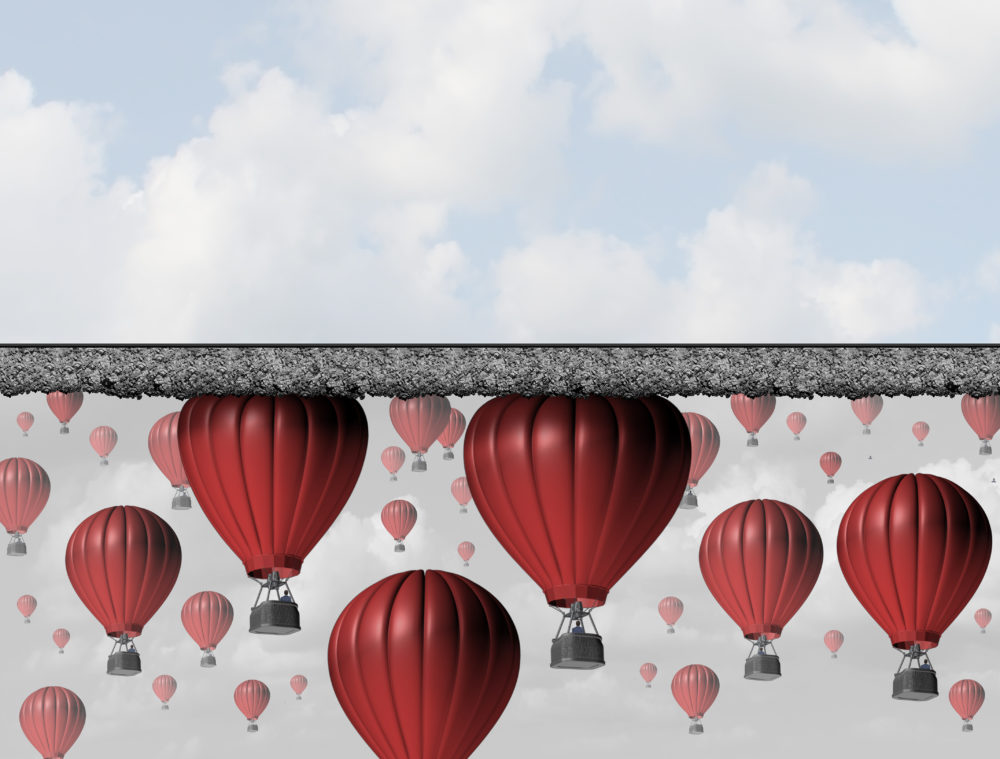 It’s been a while since my last post—and a lot has changed since then.

For one thing, there’s my book. Live from Cupertino—a chronicle of my time at Apple, and some of the lessons I learned there which are universally resusable in business and life—has been bought by Post Hill Press. You’ll be able to read the book in spring of 2019. I dare say some of you will enjoy it.

There’s one thing that’s really struck me about my return to higher education, and that’s the relentless focus on accuracy and precision. Here, in the world of peer reviews and the scientific method, I’m expected to be incredibly precise in everything I do, down to the 0.00001 decimal point.

That’s a little bit different from the way things work in Silicon Valley. Yes, there’s obviously a high degree of technical precision there, but also a lot of metric murkiness. Consider: For a lot of tech companies, the greatest sign of success is how many eyeballs they can get on their webpage, but that’s only so meaningful. Eyeballs on a webpage aren’t the same thing as paying customers, of course. And what’s more, a lot of those eyeballs can’t really be believed; there’s a bit of logarithmic manipulation that goes on to juke these stats.

I think one of the big implications of these fudged metrics is that many tech companies have a fuzzy view of their own ceiling. In fact, many tech startups deny that there even is a ceiling. In the Valley, the dream of exponential growth springs eternal.

And this isn’t the only example of this. Would you believe that Hulu advertises their programming on “regular” TV? And you’ve probably seen the Uber commercials for yourself.

What does this tell you about plateaus?

Or, to put it another way: Would any of these companies be advertising on TV if they were experiencing exponential growth? If their products were flying off the shelves, so to speak?

Franchise companies may have a claim to exponential growth. Apple is always converting new iPhone customers, and getting existing iPhone customers to invest in the latest devices. But companies like Waze just don’t have that kind of business model.

Let me return to academia for a minute. At any college or university, there’s a certain number of students needed to serve in each semester for institutional viability. Academic teaching models revolve around that number. No one in institutional leadership is so naïve as to think that there is literally no limit to the students one can attract, though every institution certainly does their best to expand the school’s reach.

Likewise, it’s probably wise for most businesses to aim for a realistic number rather than believing their capacity for growth is truly unlimited.

I’ll tell you this much: If you’re growing exponentially, you probably don’t need to be sinking a bunch of money into TV commercials. And if you really think the sky’s the limit, or you rely on murky metrics like eyeballs on a webpage, you may find that you hit a ceiling a lot more quickly than expected.