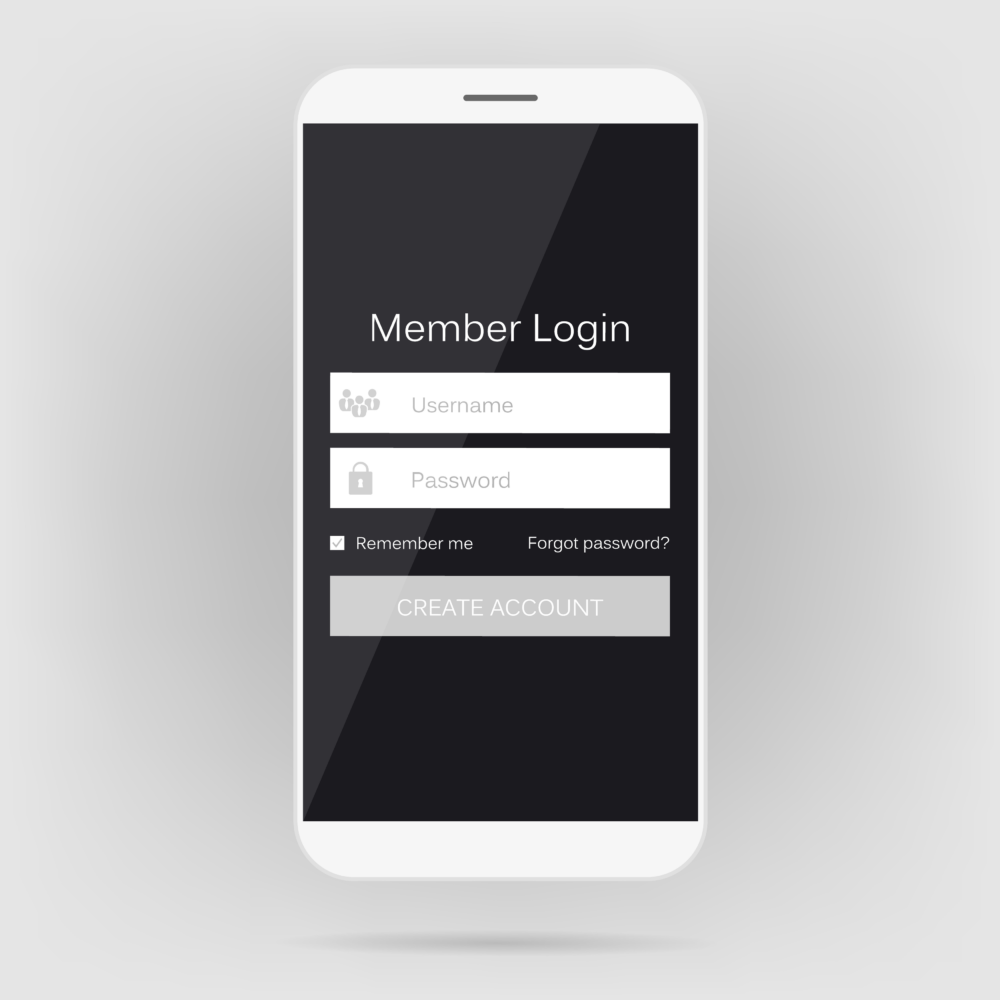 There was a bit of a kerfuffle over the most recent Apple earnings report. Not because the company’s profits are anything unexpected; indeed, Apple remains the most profitable company in the world. No, the controversy arose from Apple’s announcement that they would no longer report the number of units sold—so in the future, we’ll know how much money Apple brings in, but not how many individual iPhones they’ve moved.

Certain commentators have taken this news rather badly. Perhaps it’s worth noting that this is really not a very unusual move, and that a lot of tech companies decline to comment on how many units they sell. Amazon is a good example. Outside of Jeff Bezos, no one truly knows how many Kindles get sold each year.

The bigger issue, though, is one of metrics. There’s a lingering sense that “units sold” is a meaningful yardstick for measuring Apple’s success. I’m not so sure that it is.

Let me illustrate my point with a personal anecdote. I lease my wife’s Porsche 911 and my Audi Allroad, which means that I pay the manufacturer a flat rate each month, and roughly every 30 months I switch out our automobiles for new models. This keeps us in dependable cars, warranty for repairs, and to me it’s a good use of money: After all, cars are a notoriously depreciable asset–even cars made be Porsche and Audi–so I don’t see the sense in buying one outright.

I also lease my now-indispensable life management device, or colloquially known as an iPhone—for all intents and purposes, anyway. I belong to the iPhone Upgrade Program, so I pay Apple a flat rate each month for access to a device, and every 12 months I swap it for the latest and greatest. The program includes AppleCare+ so I am covered against locust, floods, etc. My rationale here is similar: Devices, even more than cars, are highly depreciable. Once you actually purchase a device, it becomes virtually worthless.

A lot of people have this kind of relationship with their device—leasing either directly from Apple or from a carrier like Verizon. (Although the carrier-based programs have considerable limitations, whereas the iPhone program utilizes the global network of Apple Stores. A massive advantage when you need it.) And still more people will be moving in this direction in the years to come. That’s because we’re no longer living in a Thing Economy. We’re living in a Subscription Economy, which is what the iPhone Upgrade Program is—a monthly subscription to a device as important as a dependable car.

Subscriptions have long been the nirvana of tech companies; just look at Spotify, as one example. And Apple has mastered the art of getting people to subscribe to a particular device. Yes, they’re still a hardware manufacturer, and they still sell a lot of iPhones. But that’s an increasingly meaningless metric; what matters more is the number of iPhone users, people like me who are long-haul subscribers. That’s a purer representation of Apple’s reach and influence.

I’m sure people will continue to gnash their teeth over Apple’s reluctance to disclose units sold—but they’re weeping for a metric that’s simply not that relevant any more. Apple is in the subscription game now, and they’re incredibly effective at it. They don’t care as much about whether you own a physical thing, just so long as you pay to have access to it. That’s the metric that matters, for Apple and for our world in general.

(PS—This is my first Audi ever. Why? The manufacturer-supported lease–read discounted rate¬–literally bought me into the brand. So far at 4,500 miles the Allroad has proven worthy. Could be my next long-term car brand. Here leasing let me effectively test the brand. Brand loyalty anyone?)