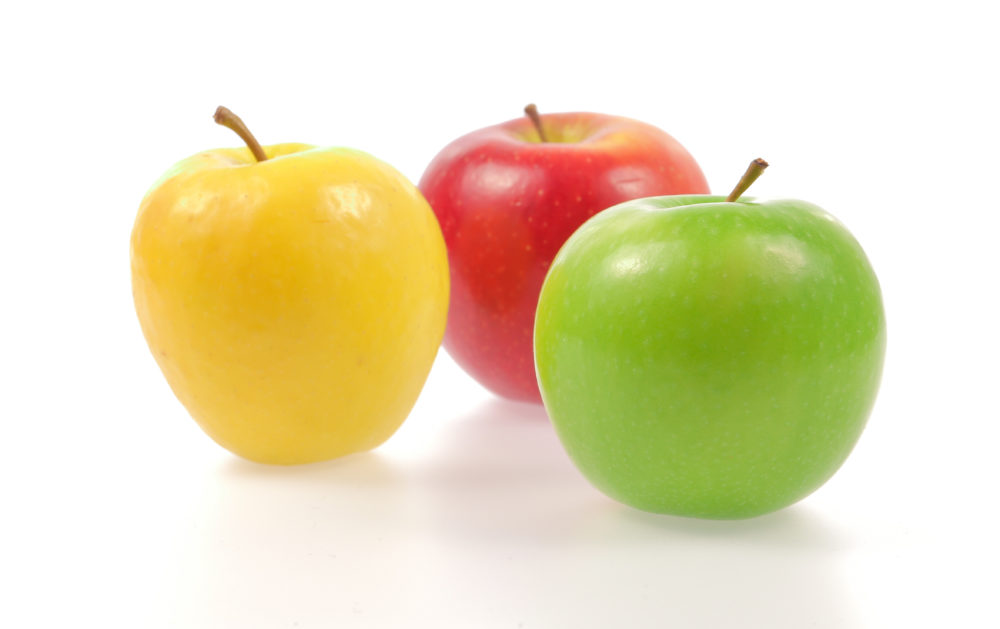 We’re in a season of reflection and reminiscence, and lately, I’ve been looking back on some of the most powerful (and simple) themes just under the surface, away from public view, at Apple—themes I carried with me into a couple of tech startups, and now into the academia.

Three themes from the culture stand above the rest—and though they are distinct, they’re also closely connected. Those themes—Team, Focus, and Relationship—form the basis of a new three-part blog series.

So let’s start at the beginning: Team.

There’s a specific team I want to invoke, and that’s the team comprised of Steve Jobs, Tim Cook, and Ron Johnson. Yes, Ron Johnson. Most people don’t realize the extent to which this former Target executive helped bring Steve’s vision to life, specifically his vision for what we know as the ubiquitous Apple Store.

Now, I was with Apple from its “Apple Computer” days through its near-death experience through the birth of the “iDevices,” and in that time I saw many “management teams.” Most were forced together by fate, office location, or the capricious nature of job titles. But when Steve returned to the company, this haphazard method of team-building was abandoned. In fact, the executive leadership team (ELT) itself was abandoned, right down to that three-letter acronym (TLA). And for good reason, I might add; remember, the previous ELT put us so close to death that Michael Dell famously said, “They should sell the company and return the dollars to the investors.”

But this new team—the JCJ team, we’ll call them—turned things around. They did so by focusing on three core principles—things that mattered to them, things that aligned culturally, and things that I would say matter to all successful leadership teams.

The first was real communication—both internal and external. (That is, within the company and also with the outside world—customers and potential customers.) One of the first changes the JCJ team made was to create a standardized template for presentations—and they actually made it a fireable offense to change the template! It seems so simple, but having a consistent look and feel to our presentations helped bring clarity amidst all the noise.

Another key for the JCJ team? Flat organization. There weren’t a lot of hierarchies at Apple in those days, and really there still aren’t; everyone had fairly equal footing, which is another thing that made it easier for us to find clarity in the noise.

Let me give an illustration. Today, I have about 17,000 Twitter followers. The reason people follow me, I’d like to think, is because I’m clear about what I want to say and I carefully curate what I want to repeat. I stay in my lane because there is plenty of traffic out there and I actually want to get somewhere. I never speak to be heard; I speak to say something.

Flat organizations allow for something similar: When everyone is on equal footing, and no one voice is being amplified above the rest, it’s easy to figure out who’s speaking to say something. Apple’s flat structure helped us identify the noise quickly, and avoid it.

As I write this, I just got an email offering me 15 percent off a subscription to the Chronicle. The thing is, I’m already a subscriber. The leadership team at the Chronicle obviously values relationship-building enough to send emails to potential customers, and that’s good. But a flatter organization might help the Chronicle to fix whatever internal issues allow a CRM to continually email discount subscriptions to someone who is already a subscriber! (But, I digress?)

And that’s a good segue into the third thing the JCJ team focused on—attention to detail by the entire team.

For an example of this detail-oriented approach, just look to the Apple Store—a wild retail success. Obviously, the products draw people in—but so does the design, the signage, the staff training, and the incredible use of technology.

I was there when Steve told us we were going to open our own stores, and the room was silent. Many in the room were dependent on “Authorized Apple Dealer” status for their income—yet in Steve’s eye, this network of dealers simply didn’t have the attention to detail needed to carry out the vision.

After I visited the first prototype store, I knew there was no turning back.

Another key focus tool —you might say an Apple Store for executives— was the Executive Briefing Center (EBC). I hosted many executive briefings with customers in Cupertino. The Executive Briefing Center was and is a powerful customer tool for “mind expansion.” (I wrote about the EBC extensively in my forthcoming book, Live From Cupertino: How Apple Used Words, Music, and Performance To Build The World’s Greatest Sales Machine.)

And no, this wasn’t just about making pitches to executives. It was really our storytelling center, our way to change preconceptions and get potential customers talking the same language as us.

Let me give you an example of detail. In one of these briefings, I hosted Dr. Renu Khator, who was at that time the provost of the third largest university in Florida. Today she is the Chancellor of The University of Houston. Her visit to Apple, with a cadre of university leadership in tow, was monumental. We were building a partnership —never before imagined— for revolutionizing K-12 teacher education—not the way teachers teach, but the way you teach students to become effective teachers.

Just as in Ron Johnson’s stores, everything for the briefing was immaculately detailed. There was not a comma on a presentation out of place. There wasn’t a demo unrehearsed, or a failure not planned for.

The result wasn’t merely a business relationship, but a comfort level in trying out a whole new set of technological and pedagogical ideas that had never even been attempted in such a large environment. We hadn’t just made a deal, but totally changed the way people thought about these things—all through that detail-oriented approach.

These are some examples of what the right team can bring to an organization—and in my next post, I’ll pivot to the second of my three main themes: Focus.