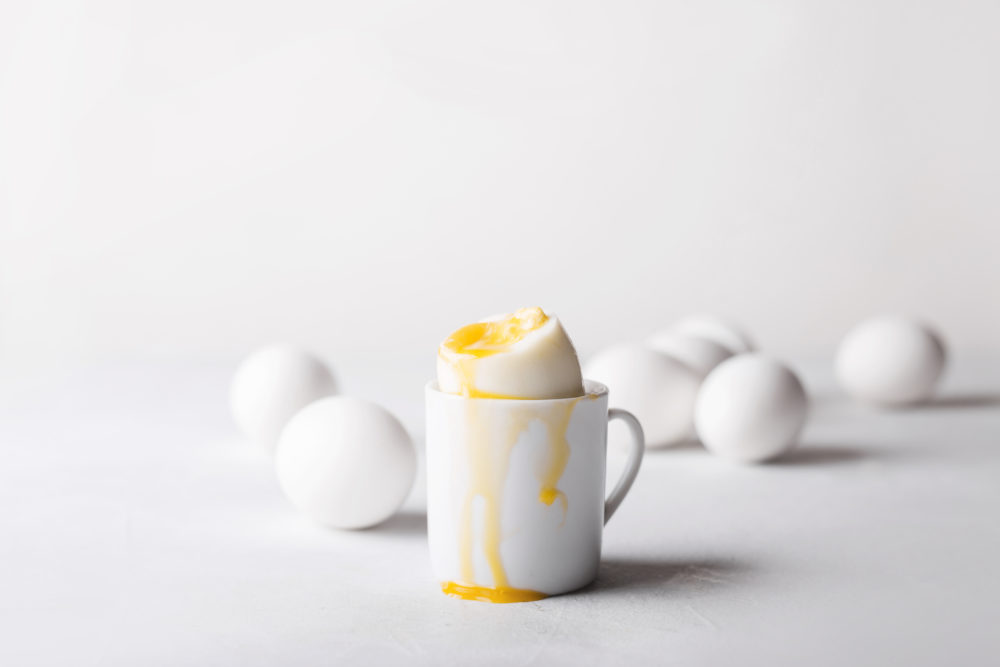 I have long believed that there is elegance in simplicity. And seemingly, there is something poignant about successfully sharing and ultimately selling a product, service, or idea. I think that sales, when it is done right, is effortless—it is as melodious and fluid as a seasoned orchestra—each involved party, each instrument, fully aware of the part they play and their responsibility in delivering the overall message.

At the same time, I find that many people, in this sales role, try too hard—they try to force the message, rigidly working to convince people to buy something, instead of simply trying to discover what the customer or prospect wants, needs, and desires.

Apple was not based on a culture of selling. Instead there was an internal culture of collaboration that formed the basis of the creativity that we expounded—and there were many layers to this.

Let me ask you this: When you first think about Apple, what comes to mind? Simplicity? Elegance? Beauty? Those words, as much as they are descriptors to Apple’s products, were also words that were incredibly important to what our customers identified in us—and the relationship that was developed.

To demonstrate the kind of simplicity and ease that I’m talking about, let me offer an illustration that I received from my mother, Hanna. My mother was a German immigrant who arrived in New York City in the 1930s when she was sixteen years old. Like many other young immigrants during that time period, she took a job in the garment district once she settled in New York. Sewing the lining into fur coats, she ended up taking on a second job to earn money at Wright’s Delicatessen. Upper West Side, of course.

Working as a counterperson, she soon discovered the art of developing relationships and how, in turn, it affected her income. She was known for her loyalty to her regulars—and she only worked the breakfast and lunch shift so she could fine tune and focus her efforts on those who were important to her. Mother saved spots for the people who treated her well because she treated them well. She knew that she could make money from people whom she had a relationship with—and was also incredibly aware that those relationships had to be honed, paid attention to, and handled expertly if they were to benefit her, as well as her customers in the long run.

Now Mother probably wasn’t aware at the time of the old adage that says 80 percent of your business comes from 20 percent of your customers—but in its essence and how it impacted the tips that she took home, she certainly got it.

Which leads me to my illustration.

I’m talking about how you eat it.

My mother had an old Jewish boss at Wright’s Deli, a successful entrepreneur for his time. He owned several other restaurants in New York, and instead of taking a prospective employee through a litany of “and what are you going to do for my business” questions, he would simply sit down and have lunch with them.

That was their interview.

The thing is, they did not have a full menu to choose from. There was no opportunity here for them to pick “something safe” to eat—you know, something with a fork, something that couldn’t turn messy, something that wouldn’t make you accidentally look like a slob with no table manners.

Nope, he didn’t make it that easy on a job candidate. He served them one thing. A soft-boiled egg. And the candidate was judged based on his or her ability to handle this egg expertly—to adapt, if you will, to an unplanned situation—to deal with a challenge that was unforeseen and unexpected.

In my opinion, this interviewing method was quite brilliant. Think about it. If you were presented with this situation would you be able to handle the egg correctly? Or would you fail? Would you be able to navigate the intricacies of this meeting and come out of it looking masterful and finessed, or would you get egg on your face?

Believe it or not, an individual’s ability to succeed in this type of situation does say a lot about how they would serve as an employee in the future. If they exhibited delicacy and savvy here—there was a good chance they would also handle customers with the sort of care that would spur and encourage loyalty and repeat business. If they handled a soft-boiled egg imperfectly—the same might hold true about the employee’s ability to work with an upset or angry customer.

I have carried this theory and lesson with me for the entirety of my career, and it certainly took on more relevance as I developed as a professional—and especially when I began working for Apple.

At Apple, we did not have a highly controlled environment to adhere to, and we weren’t supervised in our approach from the top down. In many organizations, that lack of control might provide a recipe for disaster—especially when juggling soft-boiled eggs. But at Apple, it worked. Everyone in sales was expected to bring an individualized and unique skill set to the table—coming to the office and starting each and every day with the mindset of a contributor and innovator made us highly productive—and we had to be responsible for our own egg.

And being in charge of our own egg also meant that we solved problems when we needed to. The customer saw us as more than just a sales person or someone hocking their wares—they saw us as a solution.

While our products were complex and emerging, our methods were clear, simple, elegant, and meaningful. We thought differently—and this contributed to the way we sold, interacted with and communicated with our customers. And it was this corporate attitude and philosophy that personally gave me the tools I needed to sit at the table and eat my soft-boiled egg with finesse. It helped me go out and conquer the world on behalf of Apple.