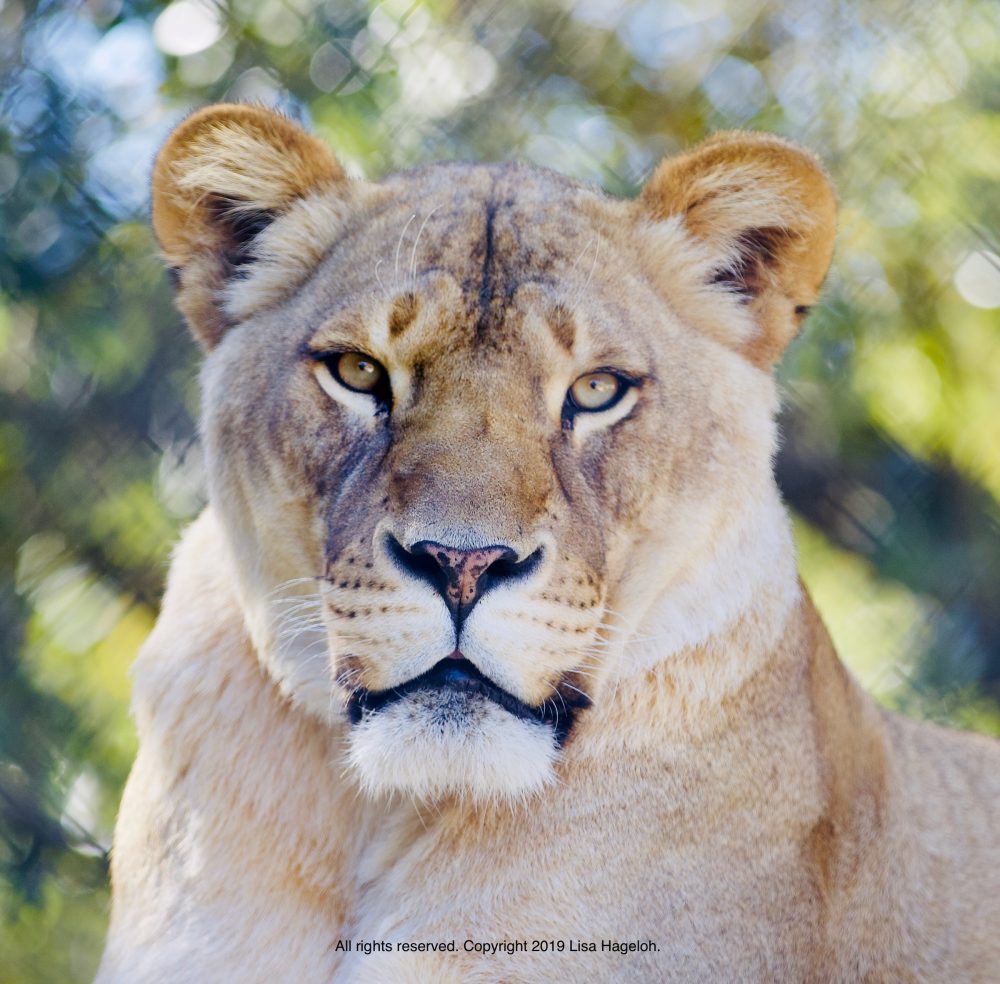 Slowly but surely, I’ve been working my way through a three-part blog series on the big themes that informed my days at Apple. First, there was the importance of the team. Then was the intersection of relationship and culture. Today, we close the series with a word or two about focus.

At Apple, focus was something that was almost expected of all employees; something we seldom felt the need to speak aloud but was nevertheless a core value. Simply put, ours was a culture that eschewed the idea of multitasking. Each of us would devote our concentration to the task at hand without feeling like we had to juggle a thousand other tasks at the same time. We were focused. I like to tell people that the only multi-tasking done at Apple was done first by the MOS 6502, then Motorola 68000 processor, and subsequently —still today— by Intel’s processors.

Of course, I’d maintain that, as an individual, it’s ultimately impossible to multitask. I’m not the only one who thinks so. I’ve spent a lot of time talking to neuroscientists and psychologists who all tell me the same thing: There’s no such thing as focusing on two tasks at once; the best you can hope for is to switch very quickly from one task to the next. But that’s not truly multitasking; it’s also not really focus.

Take it from a lifelong drummer —since I also played the triangle I am upgrading my title to percussionist. I know it sometimes looks like drummers are doing several things at once, riding their cymbals while thumping their bass, accenting their beats on the snare or tom. But secretly, we’re not multitasking at all. The key to being a good drummer is simply learning how to shift tasks very quickly: Left hand. Right hand. Foot. Foot.

There’s another way to think about focus, and it was a big part of our Apple culture. We really believed that focus was largely a matter of learning what not to do. Steve was once asked what he was most proud of, and his answer is instructive. “I’m proudest of the things I said no to,” Steve affirmed—because that left him with more time for the things he said yes to. More time to focus on the things he felt were truly valuable.

You can see Apple’s commitment to focus in the marketing message. A lot of companies then and now uphold a shotgun approach to marketing—a lot of content, a lot of messaging, a lot of words. Apple boiled everything down to just two words: Think different. Just two words to read and interpret! That’s not just minimalism. It’s laser focus—and it captures everything we wanted people to know about the Apple worldview.

Another way to think about focus is in terms of signal to noise ratio. This is an old radio broadcast term; when your signal isn’t coming through very clearly, you don’t try making it louder. Instead, you try to reduce all the static and noise that’s drowning it out.

This is the concept of focus: Getting rid of the things that distract you from your real message, your real purpose. I can’t help but think about IBM, a company that now has its hand in everything—technology, consulting… even Weather.com! How does giving the daily forecast possibly help them stay on point? Meanwhile, back at Apple, we just wanted to change the world by making good devices that worked.

I’ll leave you with one final thought. I’ve been on a lot of Amtrak Acela trains recently, and I always like sitting in the quiet car to get some work done. Now, on the quiet car, they have a firm no-noise policy, and they enforce it pretty aggressively. The reason is simple: They’re trying to give people a place to focus. And you can’t truly focus when you have a million other things happening all around you, or when you’re trying to handle multiple tasks at the same time. Take it from this drummer, I mean percussionist: Focus means putting all your attention on one thing, and one thing only.