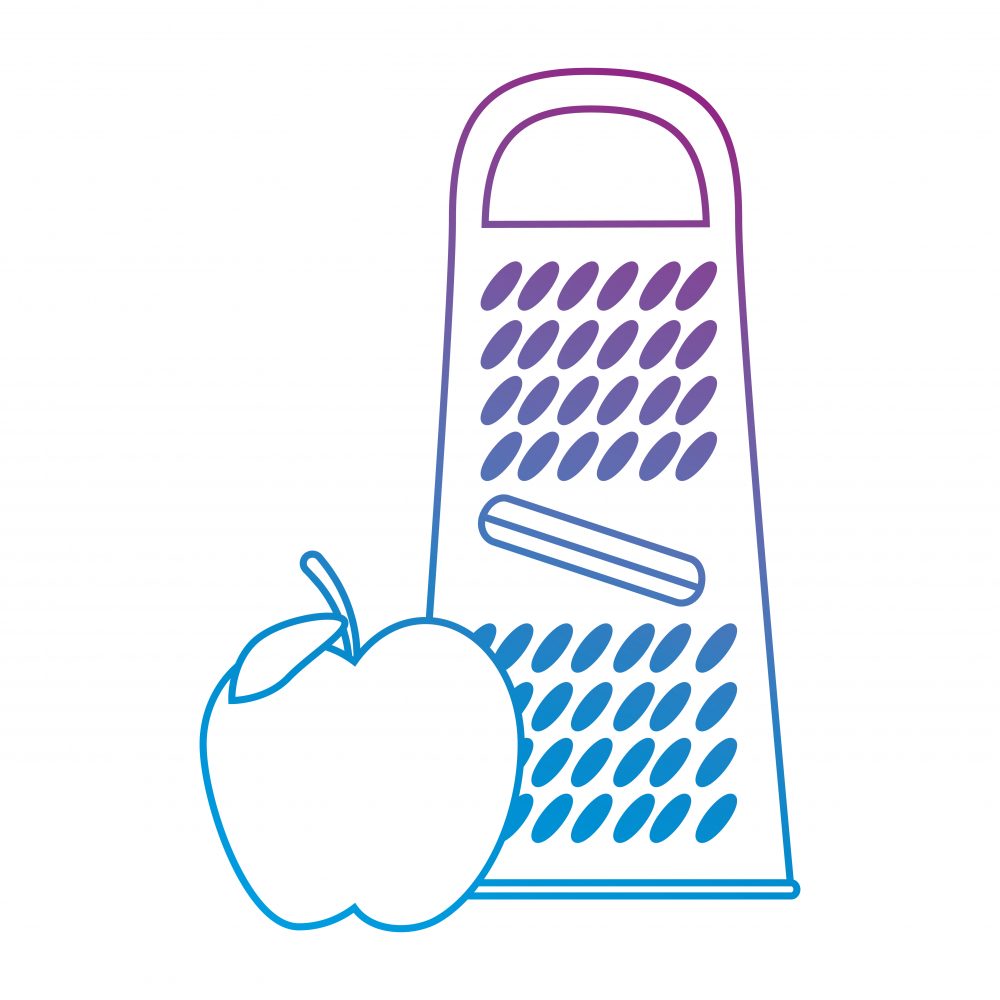 Like many of you, I tuned in with eager anticipation to this year’s Apple WWDC event—the annual developers’ conference where Tim and Co. unveil their latest slate of innovations.

Imagine my surprise when I found that this year’s Apple products aren’t solely looking to the future, but also extending back into the past. I’m talking, of course, about the new Mac Pro, which sports a design eerily similar to the famed “cheese grater” Mac from the 1990s. Not quite identical, mind you. But very, very similar.

Turns out WWDC 2019 began with something like a Throwback Monday.

Mind you, I’m not saying any of this pejoratively. I can’t wait to get my hands on one of these new-and-improved cheese grater Macs. And make no mistake that it is much improved; what’s inside that cheese grater is some of the most advanced, sophisticated computing technology ever developed. The internals are better than anything Apple’s competitors can muster; they’re a work of art.

But isn’t it interesting that a company once celebrated for its bold aesthetics is now confining its innovations to what’s inside, choosing a vintage look for the product exterior?

Has Apple reached a position where it’s no longer interested in risk taking? Could be. Or have we reached the stage where there’s simply no more stylistic innovation possible with these devices? Is the golden age of design coming to an end? Maybe that’s possible, as well.

But here’s what I think is the most likely explanation: Apple understands that their throwback cheese grater look is a power move. See, they’re calling back to classics of the past and still outshining the competition.

Even as they move from innovation to refinement, Apple continues to make the coolest and best-looking products on the market. So, who can really blame them for not wanting to rock the boat too much?

Apple has always been a company known for its style and its artistry, and part of me fears that this reputation may be taken for granted these days. But let me emphasize that there’s still some incredible wizardry happening in Mac World. It’s just invisible—or rather, it’s below the surface. It’s all about what’s on the inside, not about the shell.

To that end, maybe it’s relevant to note that WWDC 2019 also saw the launch of a new external monitor—Apple’s first since 2009. A step backward, or a consolidation of strengths? You can decide for yourself. But either way, I’m confident in predicting that it will be an excellent product.

PS: Relax on the seemingly over-priced monitor stand.  The original Macintosh color display had an add-on monitor stand at a 90’s price of $250 and it was just plastic. I sold nearly $3.7M of those stands during its life without a single gripe.  Kind of like: “Do you want cheese on that?” Think different, think margin.