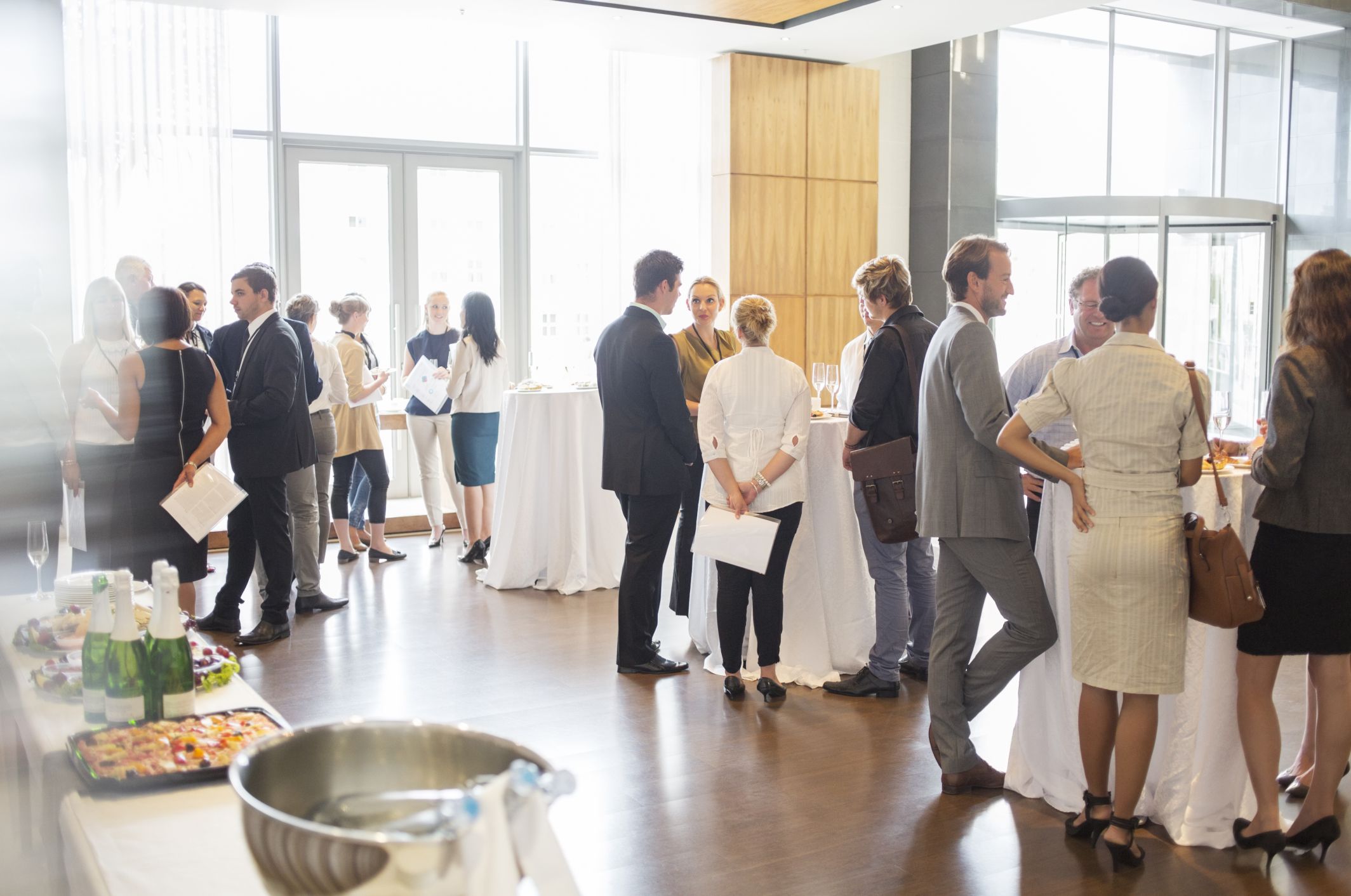 Over the last several years I’ve had the distinct pleasure of speaking in front of a number of different audiences—business executives, sales managers, entrepreneurs—but my favorite gig of all is speaking before students. At the end of March I had the pleasure of doing exactly that, presenting a quick talk to the student body at the University of South Florida. And as if that weren’t enough, I was asked by the school to speak about one of my all-time favorite topics: How to build and maintain a personal network.

If you know anything about me, let it be known that I’m vigorously devoted to networking. I told the USF students that it is the single most important skill they could ever hope to develop—period—and I meant it. Just look at my personal motto, plastered all over my website and social media pages: Relationship. There is no substitute.

For those of you who weren’t able to make this presentation but might be curious what I had to say on the matter, I’ll offer some very brief bullet points below.

The Nature of Change

We’ve heard an awful lot about change in recent years; remember the guy who ran for president on a platform of “change you can believe in?” As we think about change, however, it’s important to acknowledge that while many things change, other things do not. Cellphone technology has changed considerably, even in the last two years. It will change some more. The pencil is just the pencil; a good old-fashioned yellow #2 has not really received that many innovations, and is unlikely to.

With that said, what are some strategies that the USF students—and you—can implement as you seek to get better at networking? I offered up three abilities that I believe to be paramount—simple behaviors, but powerful ones.

Is networking really that simple? Honestly, I think these three points represent an exceedingly good start, if not the full package. They all point back to the basic truth that, in life and in business, there’s no substitute for relationship.