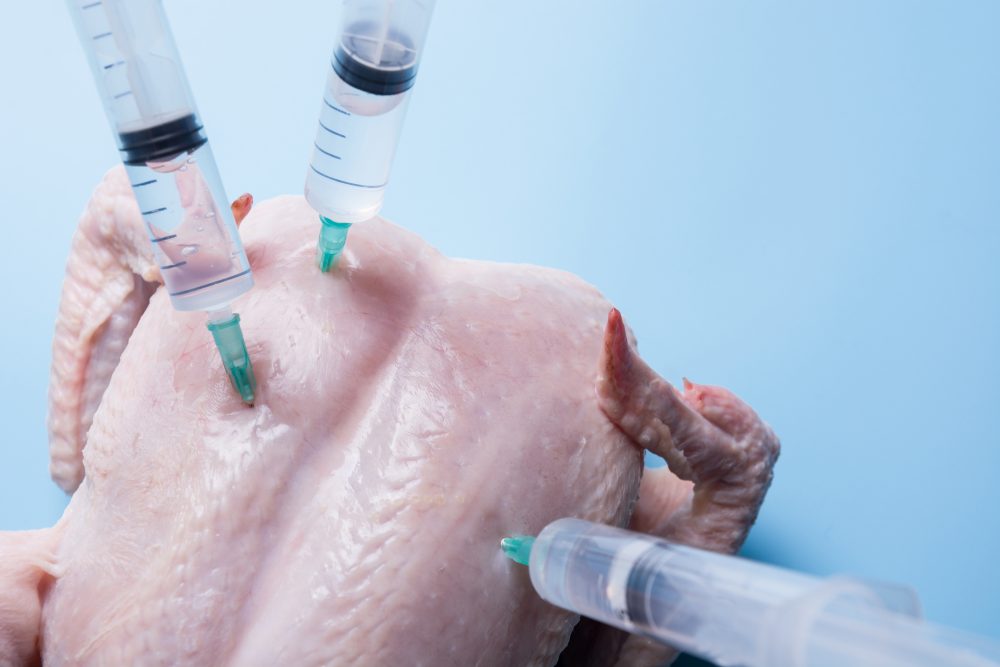 I’m going to start with what may sound like an odd question: Do you know the ingredients in a Chick-Fil-A (@chickfila) chicken sandwich? And if you’re one of those smart guys whose answer is “chicken,” well, I’ve got news for you. It’s actually quite a bit more complicated than that.

I recently had a real, practical reason for asking this question. I used to occasionally grab a Chick-Fil-A sandwich when I needed something quick; this was especially true when I lived in Atlanta and there was a Chick-Fil-A on every corner. It was convenient and usually hit the spot.

But recently, I’ve found that every time I ate one of the sandwiches, I ended up with a throbbing headache just an hour or so later. Curious to know what might be causing it, I did some digging to see what, exactly, I was ingesting. Here is the complete list of ingredients, as found on the company’s own website:

If any of you are wondering about the headaches, I believe the culprit is MSG, to which I am allergic, and which Chick-Fil-A places into both its chicken and its buns. So that mystery, anyway, is solved.

But there’s now an even bigger mystery; you see, that laundry list of weird ingredients doesn’t appear on the menu you see over the Chick-Fil-A counter. What you’ll see instead is this quick summary:

A boneless breast of chicken seasoned to perfection, hand-breaded, pressure cooked in 100% refined peanut oil and served on a toasted, buttered bun with dill pickle chips.

Wait. What? How did we get from that long list of ingredients to that appetizing blurb? And why are all of us so willing to go along with the latter description, never giving any thought to the former?

The answer, I think, is sales and marketing. Or maybe that’s marketing and sales. Whichever order you want to put them in, I think both are critical. You see, Chick-Fil-A has cultivated a very intentional brand, one that’s clean, crisp, and family-friendly. It’s a brand that involves tidy, uncluttered stores; and, of course, the ubiquitous “my pleasure,” the simple phrase by which the company’s employees are known.

As far as creating an immediately identifiable atmosphere, thick with pleasing brand associations, I think Chick-Fil-A is just a notch or two down from the Apple retail experience. And I think it helps sell us on the idea that those chicken sandwiches are basically pretty wholesome, even when the ingredient list somewhat complicates the narrative.

Now, here’s an interesting contrast: Would it surprise you to know that there are actually fewer total ingredients, including fewer weird and unpronounceable chemicals, in a Quarter Pounder from McDonald’s? For a lot of us, I think that revelation borders on the scandalous… but it’s true. We just have a hard time swallowing it (so to speak) because, frankly, most of us think of McDonald’s as being a lot dirtier, cheaper, and possibly downright disgusting. No offense to any McDonald’s fans out there. I just don’t think they’re quite as effective at branding.

Anyway, my point here is really just that sales and marketing are both essential… at least if you’re trying to get people to buy chicken soaked in Dimethylpolysiloxane, two coatings of monosodium glutamate, a pinch of diacetyl tartaric acid ester of mono- and diglycerides… all rounded out with a surfactant used in soaps and cosmetics, Polysorbate 80. Mmmmm-mmm!