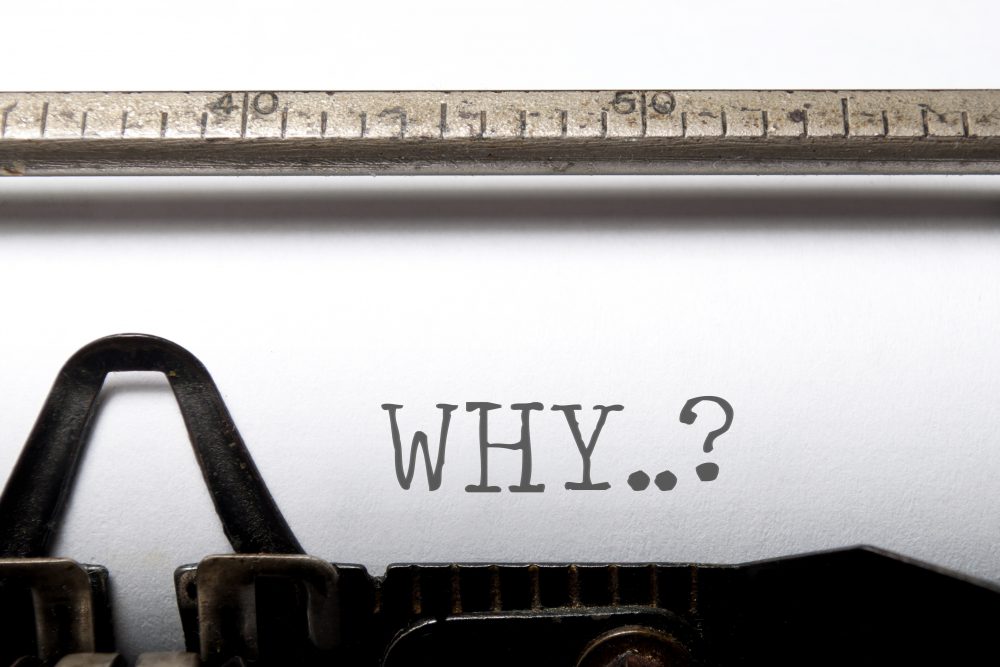 I was tempted to write something about the recent Apple keynote address; how could I not be? In fact, I tuned in, assuming I’d get some blog fodder out of it, but mostly what I got was the sinking realization that, well… the Apple keynotes just aren’t the same as they used to be.

I know, I know; it sounds like I’m romanticizing the Steve Jobs era. But here’s the thing: When I was at Apple, it really felt like being part of the world’s greatest rock and roll band. Now, Apple has lost their Mick Jagger, their Freddie Mercury. They can still bust out the hits and put on a polished show, but it’s all a formula at this point: An incremental increase in performance, a price drop for the current product, a new product with a higher retail value. Bing, bang, boom. I’m not knocking it. As a formula, it works! But again, for those of us who saw the original band in its heyday, this cover band just isn’t the same.

But that’s only tangentially related to my real topic for today. Next month will mark the release of my book, Live from Cupertino, and in the process of promoting the book I’ve sat down for several interviews already. One question keeps coming up again and again: Why did I write this book, anyway?

It’s a surprising question for a couple of reasons. For one, they didn’t prepare me for it in media training. And for two, I didn’t really know how to answer it at first. I had to sit down and do some thinking, and what I’ve come up with are three basic reasons why I wanted to put together a book about my tenure at Apple.

The first reason I wrote the book? Personal intellectual curiosity. I have always considered myself to be a curious person. I’m comfortable taking risks, and I have a deep desire to know things. In fact, one of my most oft-employed expressions is, “I know what I know; I want to know what you know.”

I wrote Live from Cupertino out of genuine interest: Why was Apple so successful? What made our particular team so unique? Because I can tell you, it was unique, in ways I didn’t realize until I’d left for other companies, and ways I couldn’t articulate until I sat down and wrote the book.

A second reason I wrote the book: Intellectual honesty. This is something I’ve always tried to achieve, sometimes successfully and sometimes not-so-much. Here I think of a Bill Hicks saying: “All your beliefs, they’re just that. They’re nothing. They’re how you were taught and raised. That doesn’t make ‘em real.” Well, I don’t want to look back on my time at Apple solely through the prism of belief; I wrote this book in hopes of clarifying the real truth of my experience, including some things I may have gotten wrong.

Third, I wrote Live from Cupertino because I pride myself on being a critical thinker. My hope in writing the book was that I could consolidate some of my experience into principles or systems that can translate into other settings, and perhaps provide other businesses with some ways to kickstart their own innovations.

Indeed, it was only after a draft or two of the book that I stumbled upon the music metaphor that brought the whole thing into sharp relief: Apple really was a band, back in those days; we weren’t looking to follow a formula, but to make music… even if that music happened to be personal computing products.

So: If you’re anticipating a book that’s anti-Tim Cook, or an argument about why Apple is in decline, you’re not going to find it in Live from Cupertino. But if you want to know what it was like when the band was still working with its prime lineup, and how we transcended from mediocrity to superstardom, I hope you’ll grab your copy when it comes out next month.