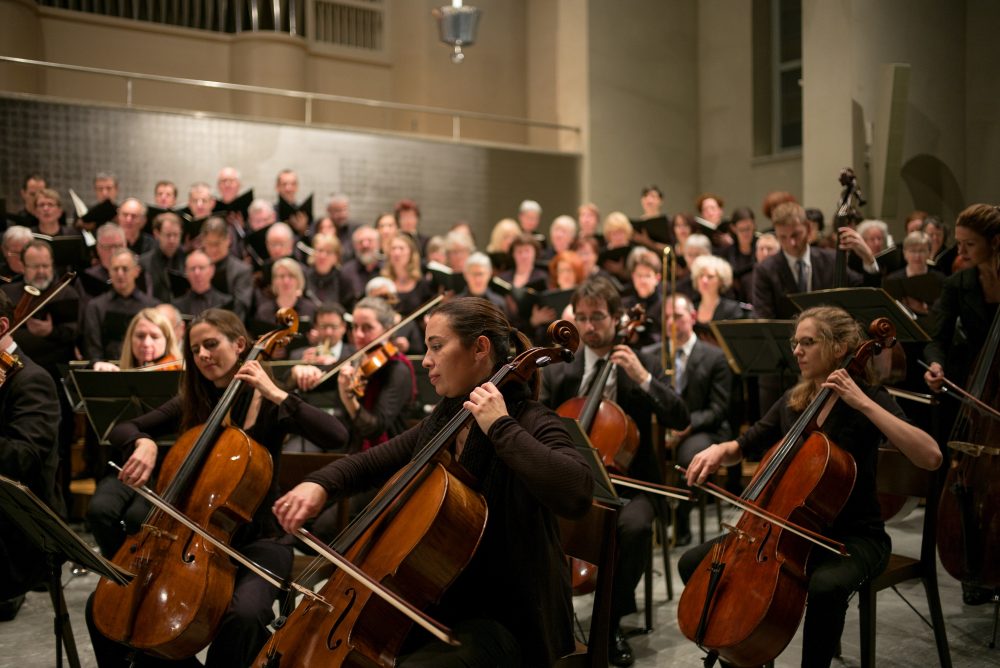 Can we please get over Tim not being Steve?

The thrill is gone… It’s hard not to feel a little nostalgic for the old Apple. Steve Job’s untimely passing seemed the end of an era. And no, Tim Cook, Apple’s current CEO, is not Jobs, his predecessor.

(Am I the only one who thinks that it would be weird if Tim were some sort of Steve clone, like a Stepford executive? I could riff here on Stepford-like executives I’ve met over my 20+ years at Apple and years since in education, but… I digress.)

Chuck Jones agrees with me in his Forbes article, “Apple’s Tim Cook Does Not Get The Credit He Deserves.” And although Chuck does a good job of putting Tim’s contributions in context, the bigger picture around why Apple is not the same company we fell in love with when Jobs was at the helm, has less to do with its leader than with the natural evolution of a business that lasts beyond the startup, rockin’ guitar intro phase.

That does not mean that Apple is in decline. Quite the opposite.

Apple may not be the magical Camelot it once was, but the simple truth is: Of course, they’re not. Apple has moved beyond its beginnings and evolved—as a business, and a band. (Because a band is exactly what Apple is. I unpack this, as a drummer-turned-sales-exec for the iconic organization, in my upcoming book, Live from Cupertino: How Apple Used Words, Music, and Performance to Build the World’s Best Sales Machine.)

Jobs once said that making things with “a great deal of care and love” is ultimately the thing that “keeps Apple, Apple.” They wanted to make the best product they could make, beautiful and well-designed tools, and then they marketed and sold it.

It was as if Apple crafted and composed an epic rock ballad, or genre-busting aria, with each technological wonder they debuted… And then invited us all in to listen.

The way I see it, the company has evolved from its raw creativity as a garage band—born, legend has it, when Wozniak and Jobs, “the two Steves,” met in a literal garage—to the managed growth and collaboration of an established orchestra.

This is the stage at which Apple has arrived. Apple has developed into a “seasoned orchestra—each involved party, each instrument, fully aware of the part they play and their responsibility in delivering the overall message.” (Sales, when done well, works the same way.)

“How do you get to Carnegie Hall?”

We shouldn’t expect Apple to remain stuck in time. (Like a musician in amber?) The band has outgrown its garage.

There is no less care and love in the company’s operation. In fact, one might argue that it takes more love and care, just as it does to sustain a long-term relationship, over the ephemeral first-blush passion of a new one. (And as a happily married man for 30+ years, I know what I’m talking about.)

Music, performance and story are the secrets behind Apple’s success and game-changing sales. This is the story I tell in my upcoming book, Live from Cupertino: How Apple Used Words, Music, and Performance to Build the World’s Best Sales Machine.