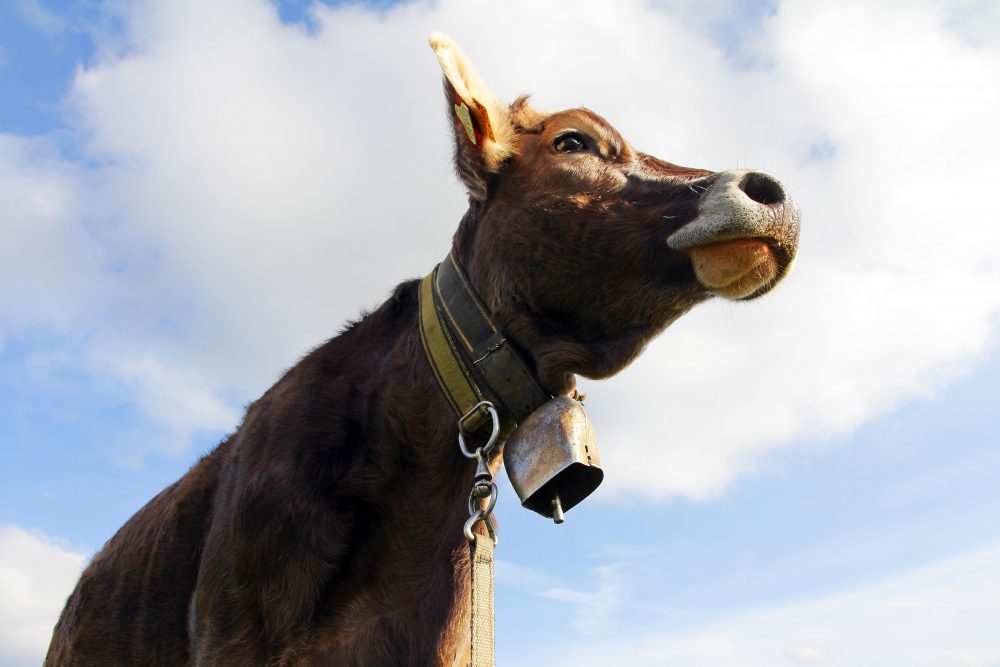 Vick’s didn’t try to simplify their message so it could fit into a “cough suppressant” or “fever reducer” box. (No pun intended. Okay, slight pun intended.)

I can imagine the debates that must have ensued after Marketing proposed the tagline. “It’s too many words.” “Yeah, but NyQuil really does all those things. That’s what sets it apart.”

Those of us that lived through the ‘80s can recite the slogan, complete with rhythm and inflection, verbatim. NyQuil’s tagline continued to be used into the ‘00s with minimal tweaks.

I bring this up because “3 easy way” lists irritate me. As in, “The 3 Essential Elements of a Sales Presentation.” Or “3 Ways to Win the Love of your Life.” Or “The 3 Must-Have Tools for Every Underwater Basket Weaver.” Lists like these are reductive and at times hackneyed.

When people ask me what top takeaways I garnered over my 20+ years at Apple, I know they’d like me to reduce what I learned into a handful of pithy sound bites. But the truth is, there are no 3 or even 5 “easy” ways.

There are 9 simple but difficult, nuanced, and sophisticated keys to the success of Apple’s sales organization, which I unpack in my book, Live from Cupertino: How Apple Used Words, Music, and Performance to Build the World’s Best Sales Machine:

It takes each of these elements to assemble a rock star sales organization. (Yes, Apple has a sales team; more on that here.)

No piece can be left out or downplayed. Every instrument in the band is important. Each member of the sales team, an invaluable part of the harmonious organization. (Which lies at the heart of Orchestration, by the way).

The sketch spoofs an episode of VH1’s series Behind the Music, imagining what could have happened at the studio recording of real song “(Don’t Fear) The Reaper” by Blue Öyster Cult, if the producer had demanded, “More cowbell.” (The song’s actual recording includes a cowbell track that’s mostly drowned out by the rest of the band.)

Here’s the thing: The simplest ideas are often the hardest to implement.

As a drummer, I learned that the simplest instruments are often the most difficult to play. In my case, it was the triangle. For Gene, the cowbell. There are no complex melodies or group of similar instruments behind which to hide.

There is only staying clear and true and consistent with a sound that easily cuts through all the others. (So, when you mess up, everyone notices.)

When your expression on said instrument shifts, as Will Farrell’s did in the SNL sketch, progressing from ordinary, to overly exuberant, to passive aggressive (!), to buoyant, it changes the nature of the whole band’s performance—even if every other instrumentalist holds constant with each take.

(Which, musically speaking, they did, as the sketch happened over repeated plays of the identical Blue Öyster Cult recording. Straight faces, especially Jimmy Fallon’s… not so much.)

“I got a fever. And the only prescription is… More cowbell.”

Each of these 9 musical elements has its role: Rehearsal, Storytelling, Listening, Words, Rhythm, Improvisation, Soul, Orchestration, and Magic. No one aspect can be relegated to the background. Which makes applying them simple, but not easy.

I dive deeper into each in my book, Live from Cupertino: How Apple Used Words, Music, and Performance to Build the World’s Best Sales Machine, available now, wherever you like to get your books.