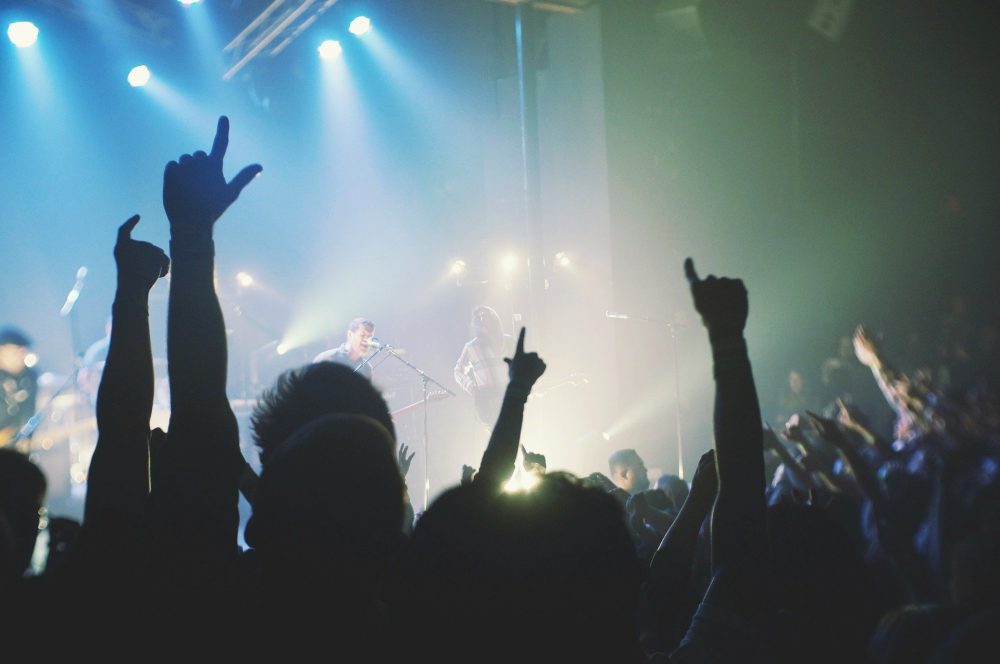 I am a drummer. I feel the rhythm of the world around me in my soul. Everything has a rhythm, from train ride to sales conversation to business evolution.

When I arrived at Apple in 1988, I had one purpose in mind: to make enough money to record my album. What I never anticipated was spending the next 22 years as a member of one of the greatest bands in history, without ever making that record. Apple wasn‘t a company; it was a band.

In a band, every member has a clear role.

The drummer has one job. They must keep everyone together, moving in the same direction, at the same time, until the song is over. They set the tempo, they follow the lead singer, and they make sure everyone keeps the beat.

The instrumentalists provide the structure for the melody. Whether they are a guitarist or keyboard player, an instrumentalist walks a fine line between supporting the singer and taking over the experience for the audience.

Then, there is the lead singer. Talented, charismatic and enigmatic, the lead singer is equal parts conductor and entertainer as they lead the band through the song while connecting with the listener. If they’re really at the top of their craft, they don’t eclipse the band while taking it platinum.

What most people don’t realize is that, on a macro level, each department in a company fits that exact musical organization.

Instrumentalists are perfectly in line with research and development. After crafting new and inventive products, they continuously improve on those initial offerings to strike a chord (pun intended) with the consumer. Brilliant in their creativity and gifted in their innovation, each member of the development team must work in harmony with the others to create a cohesive product or service.

Then there is the lead singer. Your CEO. Your maestro. The person who helps the listener make sense of the experience. The one who coordinates the efforts of each band member into one great, memorable moment on stage.

Steve Jobs was the Freddie Mercury of Apple.

I arrived at Apple three years after Steve Jobs left. It’s no surprise that without him the company floundered. Ironically, it wasn’t because the technology was subpar. In fact, Apple was trailblazing in hundreds of non-producing R&D projects that could have been viable revenue streams. The instrumentalists were on fire but were directionless; they lacked the sales and marketing drumbeat that kept them from aligning with demand.

On the verge of bankruptcy as cheap PC’s flooded the market, Apple purchased NeXT computers, Steve Jobs’ baby, and he returned to the company in 1996. What no one anticipated was how having the lead singer back with the band would alter the company’s future.

In a matter of a few years, Apple went from a garage band to playing Madison Square Garden. After an investment from Bill Gates, Steve used the money to double down on existing products (the hits) and reduce R&D funding. Rather than allowing the cacophony to continue from his instrumentalists, he brought them into balance with his sales team, insisting they work together.

You cannot get by on talent alone.

Let’s not get too crazy here, talent is important. But to be truly successful in music, you must be surrounded by equally great talent with strengths that may not be yours. You may have great rhythm as a guitarist, but you wouldn’t want to sit behind a drum kit for a three-hour set. Likewise, you may fundamentally understand the sales presentation as a programmer, but you would rather write code than interact with the public.

The key to success in any business is how successfully the parts of an organization come together (orchestration). Left to their own devices, each department will eventually make decisions based on self-preservation rather than a common goal. These separate entities must converge under an umbrella of a common goal, a singular mission, an obsession. For Apple, Steve Jobs’ obsession was to create one product better than everyone else in the market, then sell the experience of using that product to the consumer.

Rehearsal and listening are key. Storytelling, words, and rhythm compel and hold your audience’s attention. Improvisation, soul and magic keep them coming back for more.

In my book, Live From Cupertino: How Apple Used Words, Music, and Performance to Build the World’s Best Sales Machine, I dive deep into each of these elements to show how Apple’s success was built on music. What can your sales organization learn from the most profitable company in the world?